Dealing with the ‘dry streams’ paradox in the playlists era

Have you heard about ‘dry streams’ yet? They’re streams that come without a great deal of interest in the artist themselves: for example, on mood or activity-driven playlists on streaming services where listeners aren’t necessarily noticing who made the tracks.

We’ve been exploring the phenomenon in our latest Sandbox digital-marketing report. “Being featured in large and prominent playlists might be good in the short term for initial streams, but it doesn’t automatically foster a healthy and committed fanbase,” said our digital marketing coordinator Isabelle Ljungqvist.

The piece emphasises that the dry streams paradox isn’t a complaint about streaming itself or the programmed playlists on services like Spotify and Apple Music. Rather, it’s a call for managers and labels to make sure they’re pulling out all the stops in other ways to build their artists’ stories and connections with fans. A message which, in truth, is also being delivered by the streaming services themselves, and acted on by plenty of labels and managers. “You can keep releasing music forever and then you can keep playing Spotify,”said our SVP of digital strategy Patrick Ross. “But you need to realise it is part of the ecosystem and if you put all of your eggs in one basket, then you are not actually doing the job.” Anyway, you can read the full report here. 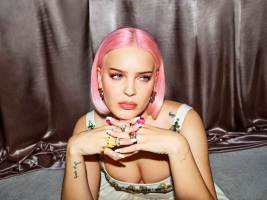 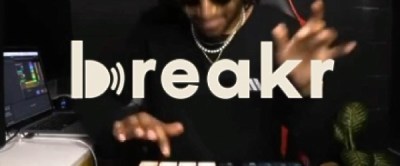 We wrote about startup Breakr in February this year: it was a tool to help artists and labels identify influencers to work with on marketing campaigns. Now the company has raised a $4.2m seed funding round led by Slow Ventures,...
© Copyright Music Ally All rights reserved 2021 - Website designed and maintained by