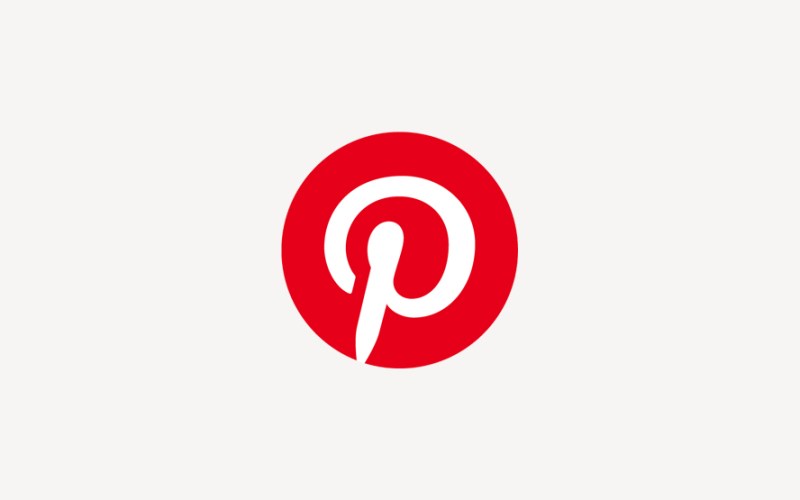 We’ve learned not to describe Pinterest as a social network: the company is more often described as a ‘visual search engine’ – although its chosen pitch is as a place “where more than 250 million people around the world go to get inspiration for their lives”. That pitch is from Pinterest’s S1 filing as it prepares to go public: the document was published on Friday, and has plenty of information on the company’s finances, growth and general direction of travel.

Stats? It has 265 million monthly active users; annual revenues of more than $750m; and its users are doing more than 2bn searches a month on the service.

The company’s revenues grew by 60% to $755.9m in 2018, with Pinterest recording a net loss for that year of $63m, down from $130m the year before. Meanwhile those 265 million active users were up from 216 million at the end of 2017, and 160 million a year before that. In the US, Pinterest says that it’s visited by 43% of internet users, including “approximately 80% of women ages 18-64 with children”. The filing adds that two thirds of Pinterest’s active users are women.

Long-running complaints about the proliferation of hate speech on social media – and the perceived unwillingness of some platforms to properly tackle the challenge – is bubbling up into a new campaign called ‘Stop...
© Copyright Music Ally All rights reserved 2020 - Website designed and maintained by