Peloton CEO John Foley has revealed that the fitness startup is removing classes featuring music cited in a recent lawsuit filed by publishers in the US.

“Peloton respects the rights of all creators, including performing artists and songwriters. The filing of the lawsuit is unfortunate and disappointing, as it occurred after what appeared to be fruitful discussions with most of the publishers named. Regardless, out of an abundance of caution, we have decided to remove classes that feature songs that were identified by these publishers,” he wrote in a letter to Peloton members.

Foley continued. “Peloton has agreements in place with all of what are known as the ‘major’ publishers, record labels and performing rights organizations, as well as many independent publishers and labels.” But publishing being what it is, with rights to a work often divided between multiple companies, having licensing deals with just the majors and some independents isn’t necessarily a guarantee against copyright-infringement allegations. 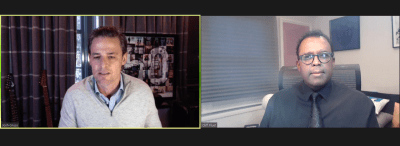 Josh Gruss, CEO of Round Hill Music, was the keynote interviewee for NY:LON Connect’s publishing strand yesterday. He offered some views on the disparity in digital royalties between recordings and songs. “I think it...
Read More 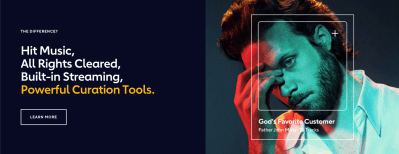 It’s easy to buy a catalogue of songs – well, it is if you have the money, obviously – but the challenge of managing them well to grow revenues is an important challenge. “Marketing is absolutely at the core...
© Copyright Music Ally All rights reserved 2021 - Website designed and maintained by