Apple Music will add 3.8 million new users in the first quarter of 2019… on Android devices. This, at least, is the claim by research firm SensorTower, in its latest report. It also reckons that Apple Music has now been installed 40m times from Android’s Google Play store since its launch in 2015 – and that the Q1 2019 adds will be the highest single quarter yet for installs.

“Google Play users in the United States account for approximately 28 percent of all Apple Music for Android installs to date, with India a distant second at about 7 percent to the total. Great Britain, Brazil, and Russia round out the app’s five largest markets at 6 percent, 5 percent, and 4 percent of installs, respectively,” it reported.

“Apple Music was the No. 25 ranked app for Google Play Music & Audio category downloads worldwide last month, up from No. 32 in February 2018.”

Apple Music is unusual in Apple’s services roster for being available on Android. We’ll be interested to see whether its popularity spurs Apple to make Android versions of its new News+ and TV+ services available in the future… 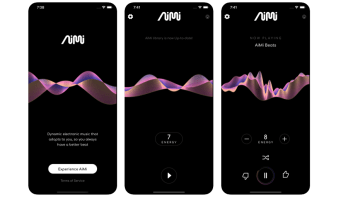 Aimed at electronic music fans, a new app called AiMi is using AI technology to turn existing tracks from artists into adaptive experiences for listeners. The idea: listeners set the 'energy' rate they want, based on...
Read More 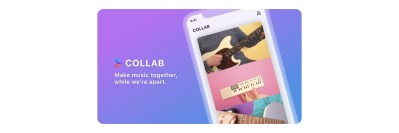 For Spotify, video has been mainly about short-form, looping clips to play in the background of tracks, as well as slightly longer interviews and footage to be inserted into playlists. For Apple Music, video has been more...
© Copyright Music Ally All rights reserved 2020 - Website designed and maintained by