Who knew? Billie Eilish is quite popular with music-streamers, as well as with the streaming services. Billboard reports that her album ‘When We All Fall Asleep, Where Do We Go?’ is on course for more than 170m on-demand audio streams in the US alone in its first week.

Although just as impressive is its predicted total of 130k sales – the second-biggest first-week total of 2019 so far in the US, behind the equally-blistering-hot new band Backstreet Boys (oh, wait…) with 227k sales of their ‘DNA’ album.

Meanwhile, Apple Music has been re-emphasising the importance of albums with some more stats on how Eilish’s debut performed on its service. “On average, those playing Eilish’s album on Apple Music on day one of its release (Friday, March 29), listened to 36 separate minutes of music from the record,” reported MBW. “That equated to more than 81% of the LP’s duration – demonstrating a rare dedication from the average listener of any album, let alone that of a Gen Z alt-pop star.” The same piece suggests that the album did 46.9m day-one streams on Spotify. 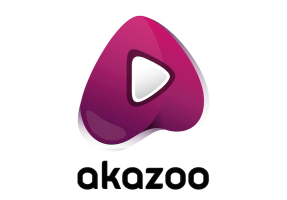