Requestify is the latest spin on social, digital jukeboxes 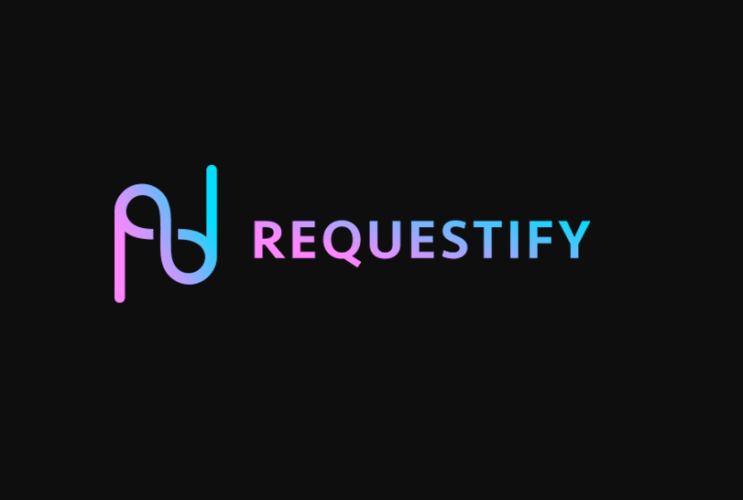 The US in particular has seen several ‘digital jukebox’ startups in the last decade: often focused around people requesting songs from a smartphone app to play in the bar/space where they’re hanging out.

Requestify, from Norway, is interesting because it’s doing more than just that. So yes, it’s a “fully app-driven social jukebox designed to create unparalleled experiences at events and venues around the world” – companies and venues can create these ‘interactive jukeboxes’ for people to submit song requests to, and vote on one another’s suggestions. But there’s also a non-B2B element: music fans can create their own social playlists for their parties, weddings and events, and keep the group of people contributing as just their friends, colleagues and/or fellow guests.

The company’s profile on investment site AngelList says it is “coming August 2019”, but its iPhone app is already available on Apple’s App Store. And the music? That comes from Spotify: users can log in to their Spotify Premium accounts as part of the signup process.

It may seem strange that people try to use music streaming services like Spotify and Deezer through unofficial apps, when there’s not even a subscription barrier to entry for the official ones. Getting premium features...
© Copyright Music Ally All rights reserved 2020 - Website designed and maintained by