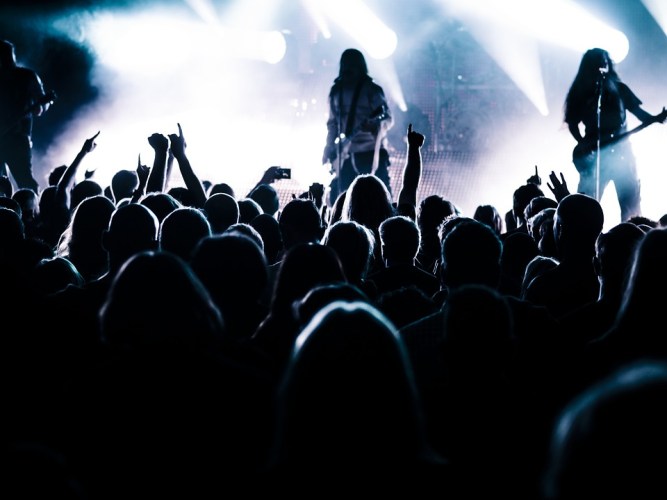 As much as some death-metal bands might be famous for their feats of endurance, we’ve not yet seen one capable of playing for 24 hours a day, let alone composing new music all the way. As you may have guessed – the headline *was* a giveaway – Dadabots isn’t a human death-metal band. Instead, it’s the name of a neural network that’s generating ‘technical death metal’ round the clock, and streaming it live on a YouTube channel (at the time of writing, the name of its video stream is ‘RELENTLESS DOPPELGANGER m/ m/ m/ m/ m/ m/ m/ m/ m/ m/ m/ m/ m/ m/‘ which we can only applaud).

Dadabots is the work of two Berklee College of Music grads, who trained their AI on the catalogue of a band called Archspire. “While it doesn’t sound totally human—because the vocals in each track are distorted gibberish, notes are held without room for breaths, and some of the guitar riffs are at speeds most people couldn’t achieve – the general feel and instrumentals are convincing, especially to the untrained ear,” reported Motherboard. Another sign of the capabilities of artificial intelligence technology, even if trained ears can spot the AI giveaways.

AI-generated music is an exciting but controversial topic within the music industry, but creative AI is also giving the advertising industry some ideas. One agency, Space150, has just trained an AI on the back catalogue of...
Read More 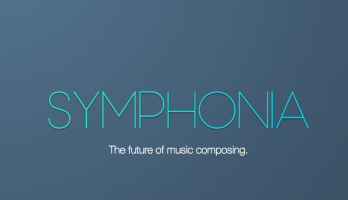 French startup Symphonia claims that its iPhone app is “the future of music composing”. Released this year, it uses AI to help people turn their musical ideas into actual music. “Just sing a melody. And Symphonia...
© Copyright Music Ally All rights reserved 2020 - Website designed and maintained by