Music Ally has interviewed Popgun CEO Stephen Phillips before a couple of times (here and here) – he’s a reliably-interesting thinker about the future for AI-generated music. Now he’s been talking to Soundcharts for the analytics company’s new series of video interviews.

“We really love the idea that all of this is just playing on a broader trend of democratisation, creativity and making this transition from mass-consumption to mass-creation,” said Phillips. “These kids who grew up in Minecraft are coming through, and now entertain themselves on Fortnite and Roblox, and they’re doing it by making things. They entertain themselves by being creative… AI just going to bring new creative tools to let those kids make whatever they can imagine.”

He thinks this will have an impact on the music industry: less about AI replacing human musicians, and more about the technology empowering younger artists. “In music, there is no under-15 Billboard chart: as kids you’ve got to compete against the adults, technically — and that’s really difficult. If we remove that barrier, I reckon there [will be] young pop stars out there [and] other young people are going to really identify with [them],” he said. “AI is going to allow them to be discovered earlier, to communicate exactly what they’re feeling and saying to each other. And I think it’ll just lead to a completely new pop-industry.” 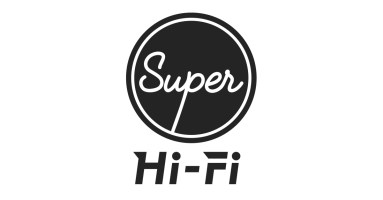 Audioshake has raised $2m of seed funding to continue building its technology and team. VC firm Precursor Ventures led the round, with Wndrco also chipping in.
Read More

In this report, we’ve rounded up 60 startups that we think are particularly worthy of your attention. This is not a “best new startups of 2021” list – instead, it’s a snapshot of our view of this ecosystem: these...
© Copyright Music Ally All rights reserved 2021 - Website designed and maintained by