Report claims that Amazon is planning a hi-res streaming service

Fresh from launching a free, ad-supported music-streaming tier, Amazon may already be looking to its next move, at the top end of its music business.

“Amazon is currently in discussion with various large music rights-holders regarding the upcoming launch of a high fidelity music streaming platform,” reported MBW yesterday, claiming that at least one major label has already agreed to license it.

The tier is predicted to cost around $15 a month, and could launch this side of Christmas. It would make Amazon the biggest player (in existing-subscriber terms) to launch a dedicated hi-res tier, joining the likes of Deezer, Tidal and Qobuz in that market.

The lead device for such a tier in Amazon’s case would surely be the Echo Plus smart speaker, with higher-quality audio already its key selling point. Any such launch would also increase speculation about any plans by Spotify and Apple Music to offer their own hi-res tiers – and what the pricing might be for those.

The report came as Amazon announced its latest financial results: net sales were up 17% year-on-year to $59.7bn in the first quarter of 2019, for which Amazon reported a $3.6bn net profit. 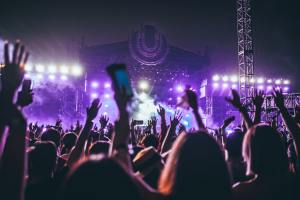 The latest startup hoping to make a livestreaming splash is called Clubify, and its pitch to fans is “your favourite DJs, clubs and festivals live at home”. The UK-based startup’s focus is on electronic...
Read More

A feature published by the Guardian newspaper in which musicians were asked a series of questions about ‘pop’s future after coronavirus’ has seen some blistering criticism of Spotify’s ‘Artist...
Read More 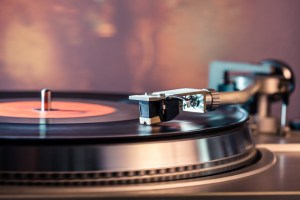 The future of music releases. Albums vs EP’s vs Playlists vs Mixtapes

The album isn’t completely dead and the playlist isn’t yet the be-all and end-all – which means that artists are somewhat creatively discombobulated in what is really a curious transition period. But with that comes...
© Copyright Music Ally All rights reserved 2020 - Website designed and maintained by