The co-founder of stricken crowdfunding service PledgeMusic has confirmed that it will shortly enter administration. Benji Rogers, who has been volunteering his services to help the company out of its financial hole, admitted defeat in a blog post yesterday.

“I am sad to report that this effort has not met with success and that PledgeMusic will shortly be heading into administration,” wrote Rogers, while apologising to artists still waiting for money owed to them by PledgeMusic. “There have been no good outcomes here and I cannot bear that something that I created to benefit artists and fans has caused so much pain to so many people,” he wrote. “I wanted to be a part of the efforts to get things back on track but it is obvious now that too much damage had already been done… I would have given anything to have been able to fix Pledge.” 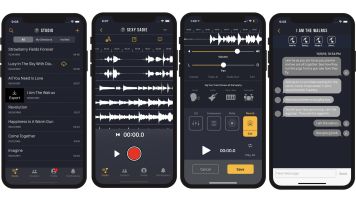 Audiobridge is one of the startups trying to do clever things in the cloud with the music recording process. Its iOS app enables musicians to work remotely on multi-track projects, recording and uploading tracks from their...
Read More 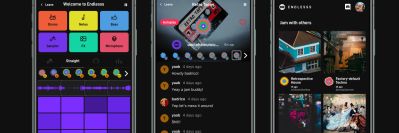 A group of concert promoters, venues and show producers are calling for the US Congress to expand its coronavirus relief packages to businesses in the live sector. Billboard has a copy of their request, which claims that...
© Copyright Music Ally All rights reserved 2020 - Website designed and maintained by