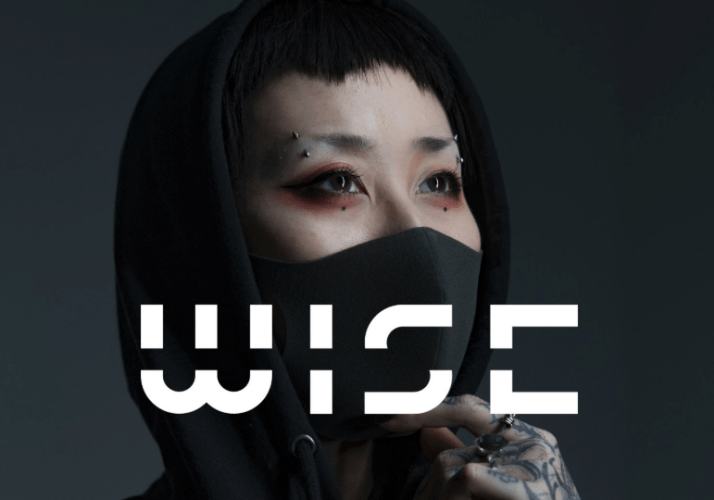 This weekend saw the ‘WISE’ conference take place in Beijing, with a lineup of Chinese and international speakers from the music and media industries. Music Ally was there to report back on some of the discussions relating to our industry: particularly a debate over how or if platforms like TikTok (Douyin in China) plan to pay artists, versus simply providing them with promotion.

Zhu Jie, head of music operations for Douyin and its sister video app Huoshan, was asked exactly this. She explained that while TikTok and Douyin are developing very fast, for now they remain ‘a showcase for the promotion of music’, although efforts are underway to figure out revenue models too. Jie suggested that ringtone partnerships with China’s three big telcos might be one source of revenue for artists; but also brands paying artists for music to use in ad campaigns, which could then be added to Douyin for use as background music.

Neither model, you’ll have noticed, represents the kind of direct royalties that global labels have been pushing for in their recent discussions with TikTok – but we should stress, Jie was talking about China rather than the company’s international strategy or plans. 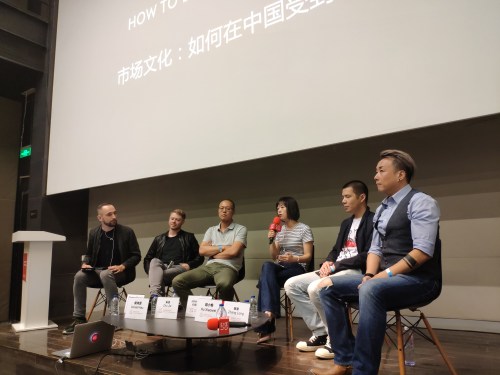 This particular panel at ‘WISE’ highlighted that the debate around revenue vs promotion for artists is as spirited in China as it has been elsewhere in the world. Hu Xiaowei, COO for Billboard China, described the “dilemma” for many artists who license music to streaming services, but don’t necessarily have a big promotional budget to help get them heard. Xiaowei described is as a “wall” – a barrier – for many Chinese artists.

“Two years ago Douyin came up and… crashed a hole in the wall, and more people know how to use it,” said Xiaowei. “If your songs can’t be viral among communities then it’s very difficult for you to promote yourself and survive.” In other words, Douyin may now feel like a necessity for Chinese artists trying to get their music heard on streaming services, despite the lack of direct royalties from usage of their music within the app.

Douyin isn’t the whole story, mind. Zou Xioman, head of copyright at Chinese distribution company Kanjian, suggested during a separate panel on the future of streaming that apps like VUE Vlog *do* pay artists, and also noted that there is untapped potential in sync licensing, with China now the world’s second largest films and games market. 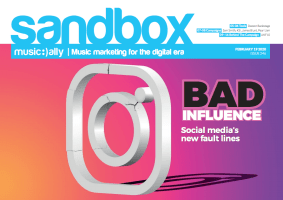 Spotify says it generates ‘over a third’ of UK label revenues

Spotify showed off its new London office to journalists for the first time last night, and dropped a few new stats on its UK business to boot. “Over a third of all UK label revenue is coming directly from Spotify today,”...
© Copyright Music Ally All rights reserved 2020 - Website designed and maintained by