A new study from Ofcom claims that, between then, Netflix and Amazon made over £1bn from their combined streaming customers last year. 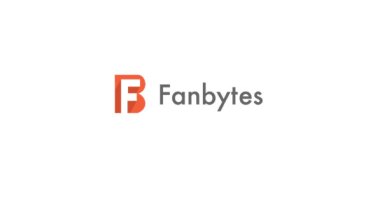