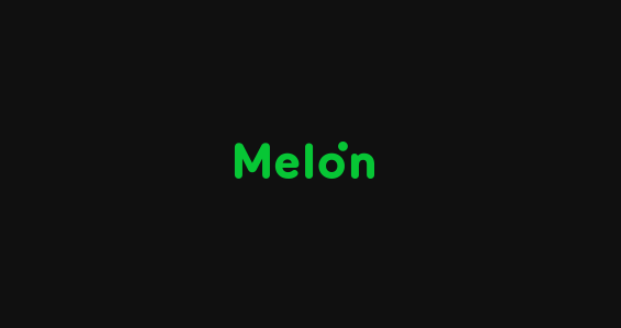 Melon is one of the oldest music-streaming services in the world, but the South Korean service is now facing an investigation into its handling of music royalties between 2009 and 2011. The Korea Times reported that the investigation centres on “suspicion it siphoned off about 5 billion won ($4.23 million) between 2009 and 2011 by establishing a ‘ghost company’ handling royalty distribution” – adding that Melon’s headquarters was raided by the authorities in late May in connection with the allegation.

The case focuses on so-called “brokerage fees” which are alleged to have been charged by a company called LS Music, created by Melon and “arbitrarily inserted” into the distribution process.

Nowadays, Melon is part of Korean social-networking company Kakao. “While the alleged incident took place prior to Kakao’s acquisition (of Melon), as the service’s current operator, it will be fully committed to cooperating with the authorities,” Kakao’s spokesperson Bang Ji-yeon told the Korea Herald. 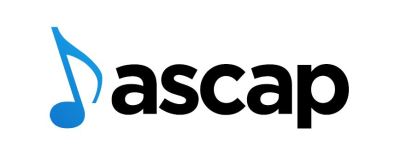 ASCAP delays next royalty payouts and warns of Covid-19 impact

US collecting society ASCAP has been explaining to its members why its next set of royalty distributions will be delayed, due to the coronavirus pandemic. Last week, president Paul Williams alerted members to the fact that...
Read More

In its last set of financial results, Tencent Music revealed that it had 644 million mobile monthly active users of its online music services, including 39.9 million who were paying. That represents the scale of its business...
Read More