Spotify targets US commuters with playlist of podcasts and music 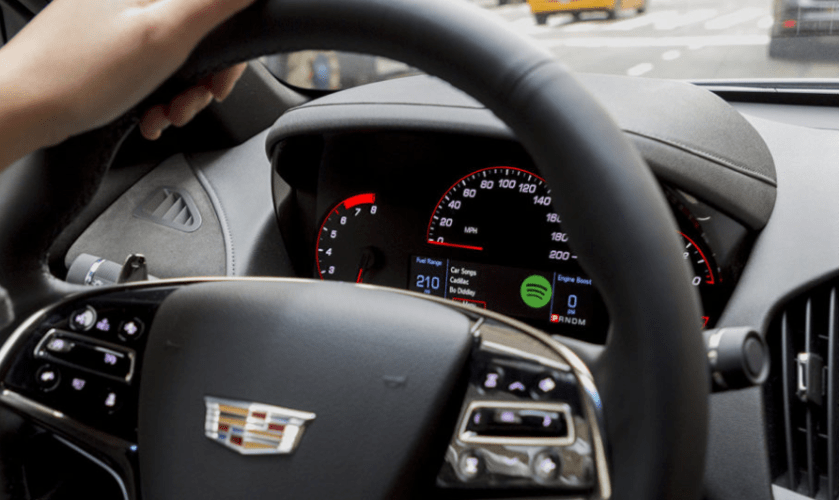 Spotify has unveiled its latest algo-personalised playlist, Your Daily Drive, which is aimed at commuters in the US.

“Music and news” is its thing: a mixture of familiar and new songs based on the tastes of each listener, but also “short-form podcast news updates” from outlets including the Wall Street Journal, NPR and PRI. Spotify says the playlist will be updated throughout the day “to keep both the music and news fresh”.

One quick point: the US-only launch of Your Daily Drive does show one of the challenges for Spotify: news needs to be local, so rolling the playlist out elsewhere in the world will require partners to be making similar ‘short-form podcast news updates’ for Spotify to use.

In August last year, we reported on a copyright infringement lawsuit filed against Spotify by Eminem’s publisher Eight Mile Style, based on around 250 songs from the company’s catalogue. The latest development...
Read More

There’s still some good news amid the ongoing Covid-19 pandemic. Start today with a new aspect to Tencent and Universal Music Group’s partnership: teaming up to deliver personal protective equipment (PPE) to...
© Copyright Music Ally All rights reserved 2020 - Website designed and maintained by