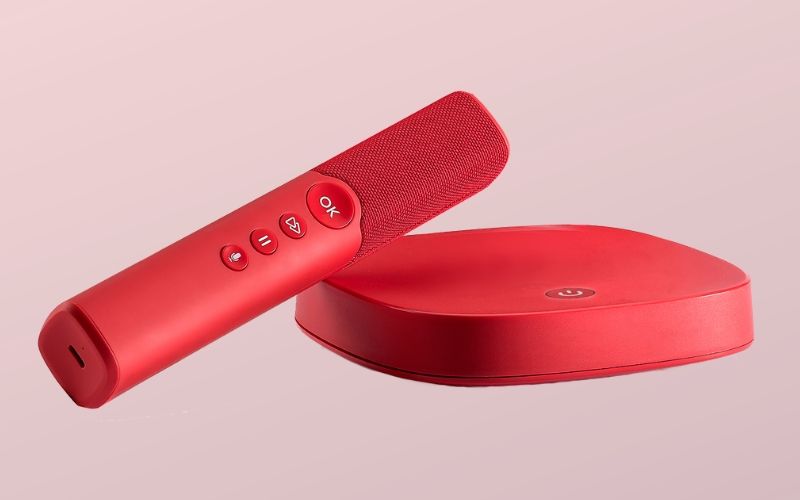 British music-streaming / hardware startup Electric Jukebox was announced in October 2015, and launched in November 2016 in its home country – although it postponed its planned debut in the US citing Spotify’s songwriter lawsuits as the reason. Then, in August 2017, the company revealed a new product called Roxi and suggested that it would go public in 2018.

Fast forward to 2019, and the company – now rebranded as Roxi – still has ambitions. CEO Rob Lewis has given an interview to BusinessCloud in which he talks about the $15.9m of funding that his company has raised so far, and says it will finally launch its product in the US by Christmas this year.

“Currently, we are continuing to sell the product, and with the investor support that we have – and are – getting, we are ramping up to an entirely new level of spend with a vastly increased level of stock and rolling it out in the US,” he said. And that IPO? Lewis remains optimistic. “We would prefer to do an IPO over the sale of the business…” 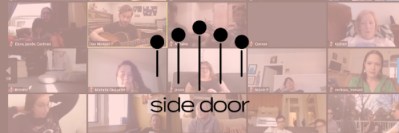 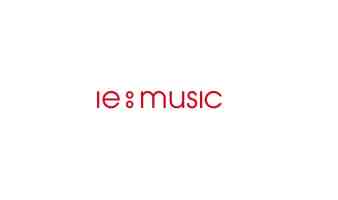