Facebook launching its own global currency was bound to provoke some criticism, and some close scrutiny of exactly what the social network is planning and how it will work.

Three pieces are worth your attention today to understand how the initiative – backed by Spotify, as we reported earlier in the week – is being perceived.

Start with TechCrunch’s article noting that although a key pitch for Libra is its potential in countries where bank-accounts and traditional payment methods aren’t popular, the Calibra wallet “won’t be available in US-sanctioned countries or countries that ban cryptocurrencies”. The former include China, North Korea and Iran, but the latter includes India, on account of its regulatory stance on cryptocurrencies.

Continue your reading with the Financial Times’ piece explaining why Libra is “blockchain, but without the blocks or chain” by digging in to the specifics of Facebook’s plans, as outlined in its Libra white paper. The piece is part of a series which the FT itself describes as seeking “to show how nonsensical, pointless, stupid, risky, badly thought-out and blockchainless the whole thing is”. Ouch.

The Guardian also has an opinion piece putting the boot in, including pointing out that there are already widespread and popular systems of mobile payments in Africa and India. “Facebook insists that 1.7 billion people without bank accounts in developing countries need it; strange they can’t see that M-Pesa fits the bill already…” 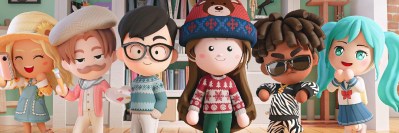 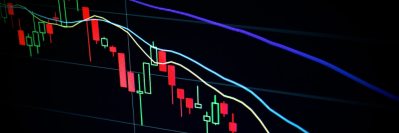