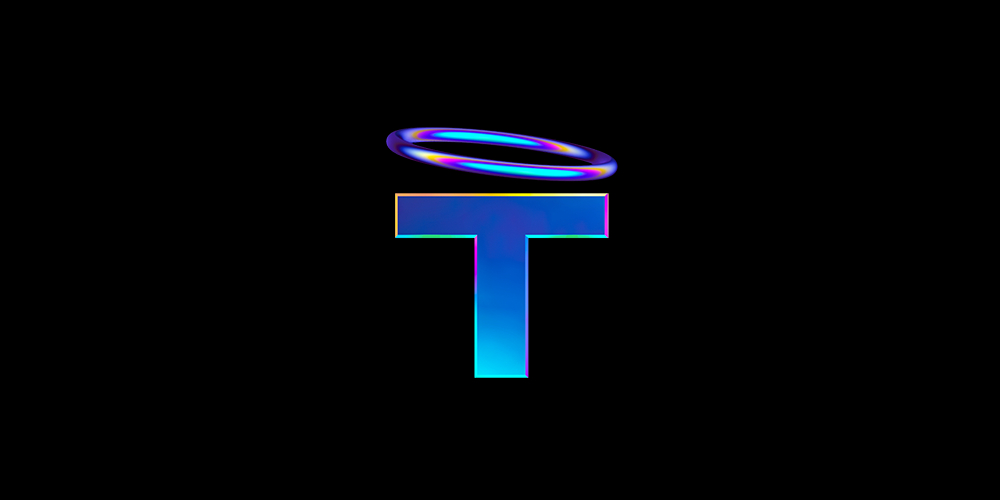 The Guardian’s piece on the launch of a new app called Trash mentions that it’s from the ‘ex-head of Vine’, but Music Ally also remembers Hannah Donovan as the co-founder of music-discovery site This Is My Jam back in the day. Her new venture isn’t specifically about music, but it could certainly be useful for musicians.

Trash is an AI-powered video-editing app: “If you like posting photos but don’t do much video yet and want to — this is for you,” is how its introductory blog post pitched the app. “Trash isn’t just about putting filters on top of your video, it’s also about helping you generate a sequence. Today’s short videos with soundtracks are just the very beginning.”

The Guardian article has more from Donovan on how the app’s ‘computational cinematography’ works, and her hopes for how it will find a niche in the social-media world. “While it’s true that we might be feeling like we’ve reached our limit on social media and content consumption, to believe that people are done with creative expression would be to give up on humanity. People are always going to make things and share to express themselves, it’s just a question of how…”

Given some of the sensitivities around AI music and virtual artists in the music industry, it’s certainly bold for a startup exploring those areas to call itself Authentic Artists. Still, that’s what one startup...
© Copyright Music Ally All rights reserved 2021 - Website designed and maintained by