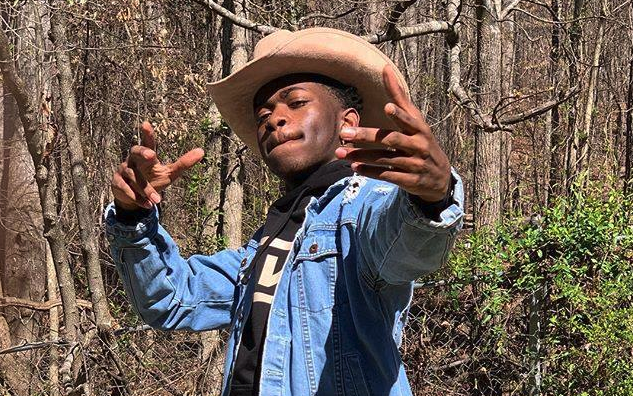 There’s a slightly woe-is-me feel to Vanity Fair’s ‘If Taylor Swift Can’t Have a No. 1 Pop Hit in 2019, Can Anyone?’ headline. The correct answer being ‘Yes, Lil Nas X has been having a giant No. 1 pop hit in 2019’. But the article’s point is that Swift is just the latest big pop star to fail to dislodge ‘Old Town Road’ from the top of the US singles chart, joining Katy Perry, Shawn Mendes, Post Malone and Ed Sheeran / Justin Bieber in falling short of the summit.

“This year, they aren’t able to nudge their way past a 2 minute 37 second country-rap hybrid by…a 20-year-old who has never released a proper single before, and who purchased the beat for this song for $30 from a Dutch teenager, before eventually enlisting a 57-year-old former country star to hop on a remix,” is how the article puts it.

There are problems with this take: first, it’s far from the first example of a track hogging top spot in the charts for a long time; second, there’s a very precise definition of ‘pop song’ being used here that seems out of whack for the streaming era – isn’t ‘Old Town Road’ a pop song?; and third (related) fretting about a group of white artists being held back by a black artist is… not a great look, even if that wasn’t the explicit intention. 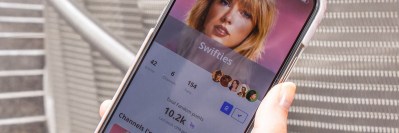 Billboard has published its latest ‘Money Makers’ rankings estimating the earnings in the US for the upper echelon of musicians last year. The rankings factor in guesses at the stars’ income from streaming, sales,...
© Copyright Music Ally All rights reserved 2021 - Website designed and maintained by