Today’s the day that BTS fans get to play the band’s new, official mobile game, BTS World. It’s being released by publisher Netmarble as a free download for Android and iOS from this evening (26 June).

As we reported previously, the game puts players in the role of BTS’ manager at the start of their career, tasked with piloting them to global dominance.

There’s the promise of 10k new photos and 100 exclusive video clips to tempt fans to play, but music is also part of the plan. There’s an ‘Original Sound Track’ for BTS World that will be released later this week, with the track ‘Heartbeat (BTS World OST)’ debuting in the game 48 hours earlier.

The business model for the app will be in-app purchases: according to its Apple App Store listing, players will be able to buy packs of the game’s virtual currency (gems) for between $0.99 and $99.99, with other purchases (like a $7.99 ‘Name Change Ticket’) also available. 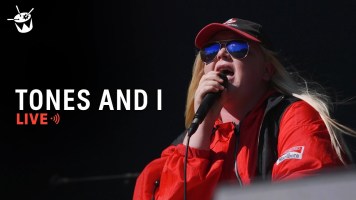 Tones and I set for Roblox Splash appearance and sound pack

Last week, we updated you on Roblox music creation app Splash, which has now been used by more than 21 million people. Created by startup Popgun, Splash’s twist has always been that its beats and loops were created...
Read More

Now that it's gone public, Korean music company Big Hit Entertainment will be delivering quarterly financial results. The first since its IPO revealed that its revenues grew by 54% year-on-year to 190bn won (around $171m)...
© Copyright Music Ally All rights reserved 2020 - Website designed and maintained by