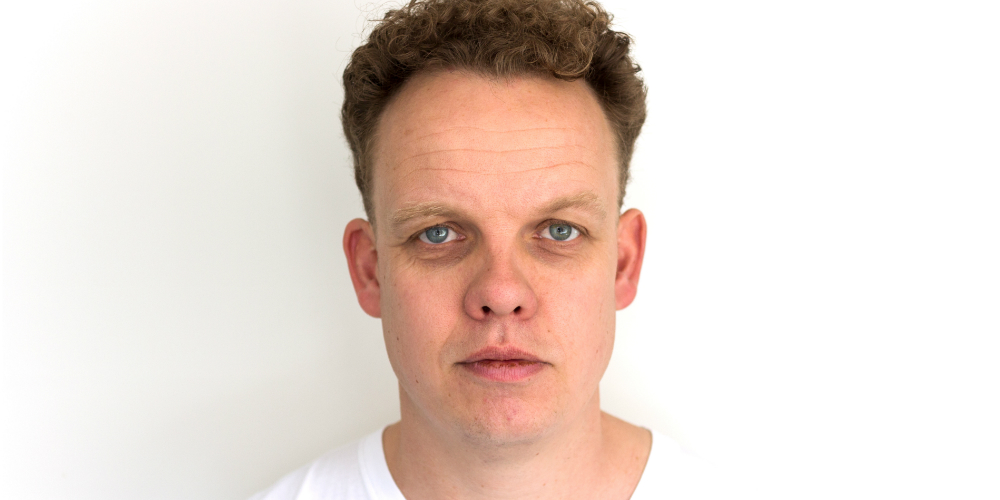 This guest column comes from Tim Heineke, founder and CEO of I AM POP.

Social media, the poster child of the internet revolution, is losing its influence to such an extent that even Mark Zuckerberg has accepted the decline of the newsfeed.

Is this, as Zuckerberg suggests, simply an issue of users becoming wary of giving data to social platforms or are there wider reasons for social’s decline? Even before his announcement, the newsfeed had long been too crowded to deliver a meaningful and interactive experience and an unreliable means for artists and businesses to reach their audiences.

As platforms get more popular, their newsfeeds become overloaded with content, requiring algorithms to regulate what is displayed to users. This creates a ‘negative network effect’ where an increasing number of users sees the algorithm prioritise friends’ posts over other content, to ensure people feel that their time on Facebook is well spent.

Compounding that distortion, Facebook, along with Twitter, has become a purveyor of ‘fake news’, populated by fake accounts and disinformation campaigns, leading users to consider the veracity of the content being pushed at them. So, overwhelmed by information, underwhelmed by their experience and wary of what they read and the personal data they reveal, it is no surprise users are disengaging from social media.

Many people already prefer the intimacy of communicating one on one or with just a few friends. The world already shares more via messaging apps than social. To add to this, people are becoming more cautious of leaving a permanent public record of what they’ve shared.

But more importantly for businesses, if you want to connect with an audience, even someone who has ‘liked’ your page, the newsfeed is no longer the way to do it. Stats show organic reach (the proportion of an audience that receives the content you share) has slipped below 2%, with an engagement rate (the percentage of that proportion who click, comment, or like) as low as 0.2%.

What’s more, a cross-industry study shows that, in 2018, artists’ engagement rates were hit the hardest, with a whopping 70.6% decrease. 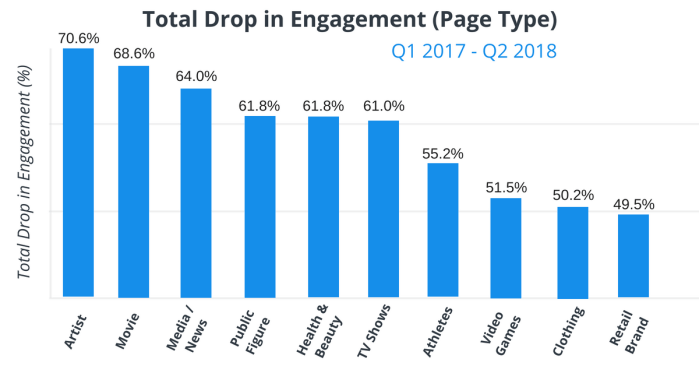 Given all of this, it’s not surprising that Mark Zuckerberg predicts “future versions of Messenger and WhatsApp [will] become the main ways people will communicate on the Facebook network” (“A Privacy-Focused Vision for Social Networking”). The company even plans to take this one step further by merging the three main messaging apps, Messenger, Whatsapp and Instagram.

The music business is only just beginning to understand the potential and power of messaging as a key marketing tool. Messenger has 1.5Bn users but only 300,000 of them are using it for business, a small fraction of whom are in the music industry.

The metrics speak for themselves. With engagement rates often over 90%, one message broadcast to 5,000 subscribers often delivers greater engagement with content than a post to 1 million people who ‘liked’ your social media page.

Messaging has the potential to be a game-changer for music businesses and artists alike. Freed from the restraints of newsfeed algorithms, they can communicate directly with fans, engaging them with relevant content such as location-based gig listings and upselling products. For example, fans can receive an update about a new release and pre-save it, or be notified once ticket sales go live, buy the ticket and receive it too, all directly in Messenger.

Content creators can also be creative in the kind of content they send out: video, images or text arrive in a fan’s inbox regardless of format and remain visible and accessible, instead of vanishing in a stream of updates.

One key advantage of the direct nature of messaging is that it puts control in the hands of both the sender and receiver: the receiver opts in to subscription messages and can easily opt out any time. Also, as messaging is fully interactive, music businesses and artists can engage their fans in two-way conversations as well – useful not only for customer service but entertainment too, such as letting fans engage with quizzes or behind-the-scenes content.

As artist strategies increasingly focus on developing personal connections with fans, the benefits of messaging are becoming undeniable. If the music industry wants to keep reaching the ears of its fans in an ever-noisier world, it needs to go straight to their inboxes.

There is keen interest in how the big social media platforms' systems for sharing money with creators are evolving.
Read More

In April 2021, Facebook signified its intentions to do more with audio. Just over a year later, how's that going?
Read More 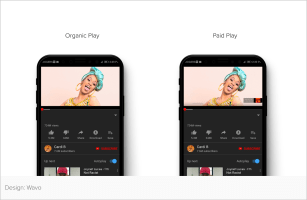