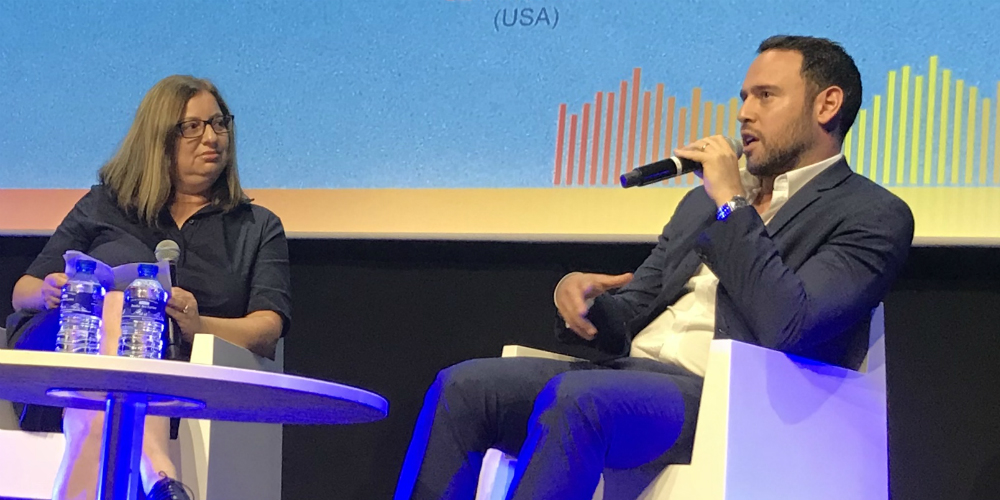 There’s a whole sub-genre of YouTube channels and Instagram accounts dedicated to documenting ‘drama’ – the breakups, makeups, shade and almighty rows within the world of social-media stars. Today, music-industry media feels like our own version of that, as all hell broke loose over the news that Big Machine Label Group has been acquired by Scooter Braun’s Ithaca Holdings for around $300m – Taylor Swift’s back catalogue included.

To bring you quickly up to date: Swift published a Tumblr post expressing her fury at the deal. “I learned about Scooter Braun’s purchase of my masters as it was announced to the world. All I could think about was the incessant, manipulative bullying I’ve received at his hands for years,” she wrote. Since then, Braun’s wife and CEO of charity F**k Cancer Yael Cohen Braun has hit back on Instagram: “Girl, who are you to talk about bullying? The world has watched you collect and drop friends like wilted flowers. My husband is anything but a bully…”

And now BMLG boss Scott Borchetta has published his own response, disagreeing with Swift’s claim of only finding out about the deal as it was announced, and revealing some of the details behind the dealmaking when Swift decided to sign with Universal Music Group for her new music, rather than re-sign with BMLG. Additional comments claiming to show that Braun was “never anything but positive about Taylor” seem likely to rouse fury among the star and her fans: “He called me directly about Manchester to see if Taylor would participate (she declined). He called me directly to see if Taylor wanted to participate in the Parkland March (she declined).” Ouch.

It’s most certainly drama, in a she-wrote-she-wrote-he-wrote way. Braun has yet to comment, although his retweet of someone else’s tweet saying ‘Everyone has a story. Context is everything’ has… well, let’s just say the Swifties are making their views known in a forthright fashion in its replies – FYI the chosen emoji for this particular row appears to be a rat. In her Insta post, Cohen Braun referred to the fan-mobilisation following Swift’s piece: “Please control your fans. Leave our personal life and kids out of this.”

This doesn’t sound much fun for anyone concerned, but actually, from a Music Ally perspective, there’s more interest from diving beneath the drama, to think about the light shed by Swift’s and Borchetta’s posts on the kind of dealmaking happening when a star of this scale has a contract up for renewal. And not just for the simple point that in an era where catalogues are increasingly valuable, for most artists, their back catalogue absolutely can be sold to, well, anyone with the necessary funding, without their approval.

Winning back existing masters, and establishing more control over future recordings, is looking like the most important aspect of these kinds of contractual negotiations, for these kinds of stars. And this, again, is why we think the existence of alternative routes to market: be it through distributors and label-services organisations, or via direct licensing deals with streaming services, are so disruptive even if they *don’t* lead to a flood of big artists ditching traditional labels.

It’s the existence of the alternative path that (in part) enables artists to take a stronger stance at the negotiating table. And, as appears to be the case with Taylor Swift, the awareness of this power shift may well spark more fury when they are reminded that older catalogues covered by older contracts can still be a commodity to be bought and sold without your input required. 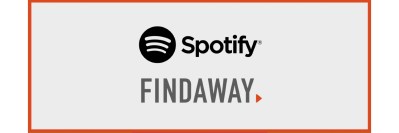 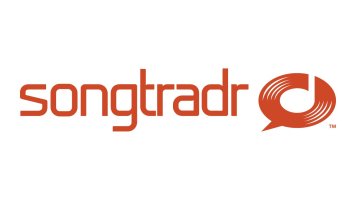