We’ve written about meditation startup Calm several times this year: for example when it raised an $88m funding round in February (an announcement that made us wonder whether Spotify would be doing more with meditation), and when it was the exclusive distribution partner for a new album by artist Moby the following month.

Now there’s some more news – more money flowing in to the company’s coffers, courtesy of VC firm Lightspeed. It told TechCrunch that it has invested $27m in Calm at a $1bn valuation, which the company plans to use to expand into more “self-help masterclasses, stretching routines, relaxing music, breathing exercises, stories for children and celebrity readings that lull you to sleep”.

You’ll have noted the ‘relaxing music’ part of that – it’s what brings Calm into territory also being mined by the big music-streaming services, as well as a handful of AI-music startups.

Calm has raised $141m of funding in total so far, with TechCrunch claiming that it’s now profitable and doing around $150m of annual revenues. 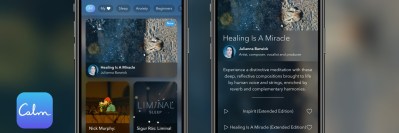 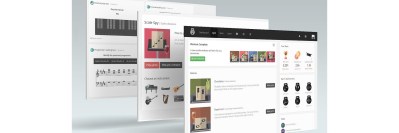