Cyanite aims to use AI to analyse songs’ emotional qualities

It’s a tool based partly on data from the company’s existing Music Moments app, with CEO Markus Schwarzer explaining that the aim is to “offer the music and advertising industry the possibility to find the objectively fitting music to their desired emotional goal”.

How might this be used? Groovecat sees use cases including production libraries indexing their catalogues with good tags; publishers and labels doing the same – for example to aid their sync businesses; for advertising and film supervisors to match tracks to moods; and for curators of mood-based playlists. However, there’s also a longer-term goal for this technology: Groovecat will also be using it in a standalone app for people who want “suitable, situational music suggestions” to accompany their photos and videos when they share them online. 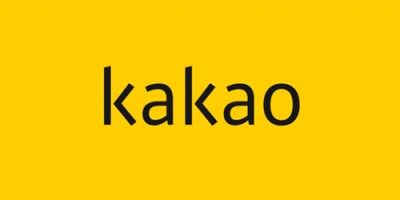 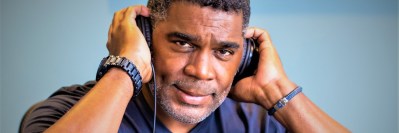 In the last year, a slew of new livestreaming platforms have been launched and established ones thrust to prominence. The livestreaming ecosystem is now settling down, and the various platforms are figuring out their niches...
© Copyright Music Ally All rights reserved 2021 - Website designed and maintained by