YouTube’s Content ID copyright-protection system has long been a target of criticism not from music rightsholders, but from ‘creators’ on the platform. Now YouTube is making a change that it hopes will tackle the issues raised by some of those critics.

“We’ve heard from creators that the recent uptick of manual claims, especially for short segments, has led to some confusion, as the claims sometimes lack key information that can help to resolve the issue,” announced YouTube in a blog post. “Starting today, we will require copyright owners to provide timestamps to indicate exactly where their content appears in videos they manually claim, and we’re improving our video editing tools in Creator Studio to make it easier for creators to remove the content associated with these claims.” Oh, and: “We’ll be evaluating the accuracy of these timestamps. Copyright owners who repeatedly fail to provide accurate data will have their access to manual claiming revoked.”

Among the changes to video-editing tools are the ability to mute all sound when a claimed song plays; replace the song with something from YouTube’s own ‘Audio Library’; or snip out the offending segment of a video entirely. 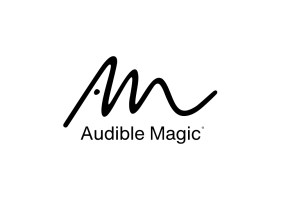 MediaNet is one of the longest established companies in the B2B digital music space, running services for other companies and brands. In 2016 it was bought by Canadian collecting society Socan as part of its drive into technology...
© Copyright Music Ally All rights reserved 2021 - Website designed and maintained by