Independent artist Aaron Smith gets push from Spotify and Apple 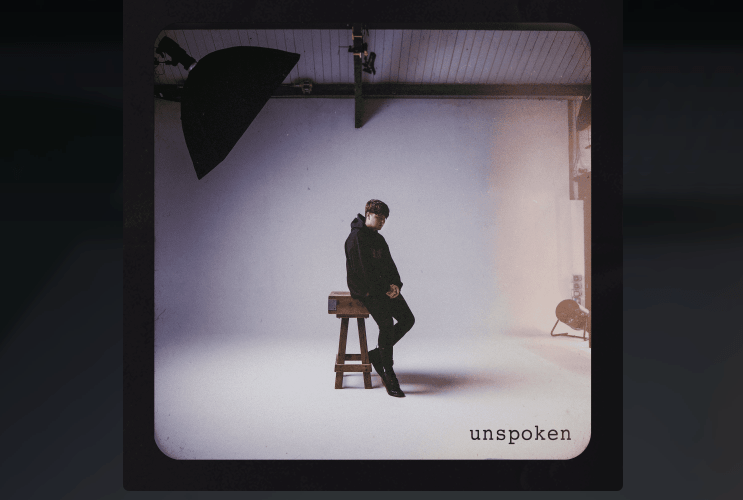 Congratulations are due to independent artist Aaron Smith, whose debut track ‘Unspoken’ has (as MBW noticed on Friday) gone in with a bang at the top of Spotify and Apple Music’s flagship new-music playlists in the UK.

‘Unspoken’ was the very first track in New Music Friday UK on Spotify and Best Of The Week on Apple Music: a coup for the British singer/songwriter, who is signed to Apple’s Platoon artist-development division.

“Aaron Smith’s playlist placing could represent a concerted effort by both Apple and Spotify to ‘claim’ Britain’s next big balladic troubadour – whilst simultaneously driving up his profile,” suggested MBW, as a reflection of how some label execs are chattering about the news. Smith was also placed 26th in Spotify’s global New Music Friday playlist, and thanks to that service’s public stats, we can get an early idea of the impact.

Spotify seems to have been happy for fans to do their listening on Spotify and to leave the stanning and the fan chatter to happen on other social platforms. It’s possibly partially due to the fear of being seen as creating...
Read More

Artists are already putting Greenroom through its paces: DJ Seinfeld is going to host a series of audio discussions under the brand of ‘Galazy Room’.
© Copyright Music Ally All rights reserved 2021 - Website designed and maintained by