This time round, singers will be competing to win slots at the TwitchCon San Diego event on 29 September. “Winners will receive a $20,000 cash prize, and for the first time — a singles deal with Columbia Records,” announced Twitch yesterday. That’s certainly a big incentive for Twitch’s community of singers, with the contest’s terms and conditions offering more details on the deal itself.

Contestants are being invited to record a song from the Twitch Sings catalogue and broadcast it on Twitch before submitting the video URL, with 15 due to be chosen to compete in preliminary shows online, where they’ll be narrowed down to six to perform at TwitchCon. 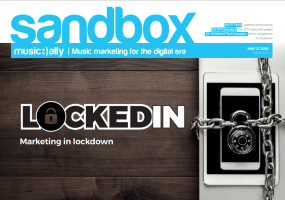 Lead: We are now several weeks into lockdown and have moved far, far beyond just “doing a livestream”. There was some wavering at the start as to whether albums should be delayed by several weeks or brought forward, but...
Read More 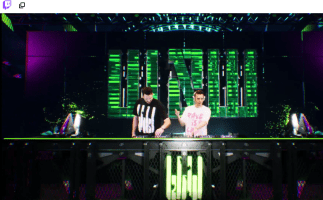 Forget kitchen decks or wheels of steel in the living room. Dutch DJ duo W&W broadcast a livestream on Saturday (23 May) from a purpose-built virtual world – an animated stadium backdrop. The pair teamed up with Dutch...
Read More 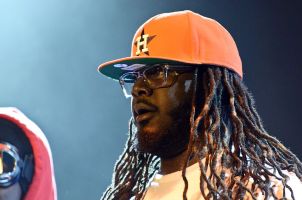 It’s not unusual to see T-Pain performing on a late-night talk show and bantering with its host. It’s very much unusual for that show to be filmed using the Nintendo Switch game Animal Crossing: New Horizons though....
© Copyright Music Ally All rights reserved 2020 - Website designed and maintained by