Here’s the thing about the ‘user-centric’ model of music-streaming payouts: it’s nowhere near as simple as a lot of people think it is, on several levels. The idea of each streaming subscriber’s monthly payment (well, the portion of it that is paid out in royalties) being divided only between the artists they have listened to that month, rather than going into a central pool to be divided based on service-wide streams, *feels* like a fairer way of doing things, it’s true. 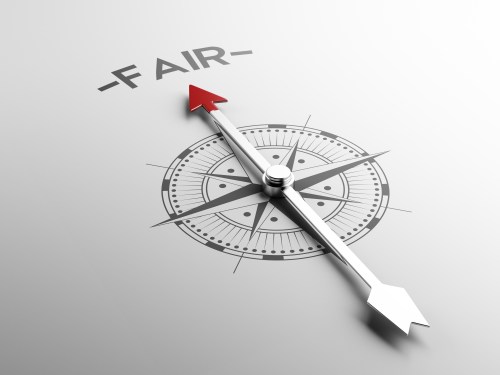 Complication one: the handful of studies conducted so far in an effort to understand what the impact of switching to a user-centric model would be have been… inconclusive. But it’s been clear that it’s not as simple as ‘independent / niche-genre artists getting loads more cash’. Complication two: those studies also haven’t nailed down how expensive and/or difficult it would be for streaming services, labels, publishers and collecting societies to implement the user-centric model (costs that could have an impact on the payouts). Complication three: what happens if some rightsholders and/or streaming services switch, and others don’t? How on earth would the entire industry be mobilised to switch at once?

It *feels* fairer, but calls on conference stages and in columns along the lines of ‘let’s go user-centric!’ often underestimate those complications. That’s not a reason to write off the idea, mind: it should be a spur to at least commission some bigger, wider-angle research to build on the good work done by (for example) the Finnish Musicians’ Union last year. You can read more about that here.

Another recent paper was co-authored by Spotify’s chief economist Will Page and former PRS for Music and ASCAP exec David Safir. Their ‘Money In, Money Out’ report was published in August 2018, but now they have followed it up with a new study: ‘User-Centric Revisited: The Unintended Consequences of Royalty Distribution’, published with Ovum and made available via Serci, the Society for Economic Research on Copyright Issues. 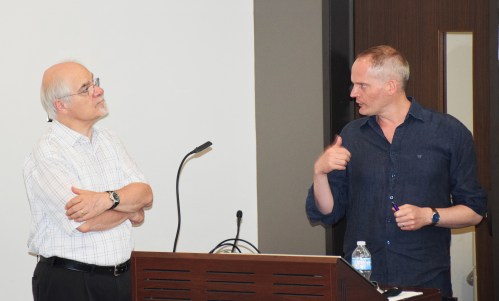 We won’t lie to you: it’s a serious economic publication rather than a piece designed for casual readers. Strap yourself in for the equations! But one of the key points made by Page and Safir is the need to talk more about ‘user behaviour’ – how much people stream and how many artists they listen to – in order to understand why a streaming services might choose to go user-centric AND why an artist might prefer to have their music on user-centric or pro-rata (the current payouts model) services, according to that fan behaviour.

“Under ‘pro rata,’ an artist is less concerned with diversity and will simply prefer the platform whose users stream their music most. Under ‘user-centric,’ artists prefer streaming platforms where their listeners exhibit less diversity in taste,” is one of the key lines, for example.

The paper is a contribution to an important debate that, for all those challenges, deserves plenty more discussion in the coming months and years. However, it also reminds us of the challenge around user-centric: that the people who really understand its complications aren’t yet able to make firm recommendations about whether the industry should adopt the model. Meanwhile many (not all) of the people recommending that it should haven’t yet got their heads around the complications.

More research can help on both counts: to help the former group of people reach a firm conclusion, and to plug the knowledge gaps for the latter group of people. Perhaps the best move now would be to encourage the big streaming services to throw their weight behind such research with their own (global) data and expertise – not just for internal consumption, but in public collaboration with the industry. But even those kinds of studies come fraught with their own complications…

Accounts & Royalties Assistant Location: Bermondsey, London UK (we are only accepting UK based applicants for this role) Salary: £21-£23,000 pro rata dependent on experience, 3-4 Days a Week We’re the home of Anjunabeats,...
Read More