Music Ally has been following the growth of Amazon’s Twitch live-video platform with keen interest, especially as it started to become about more than just gaming. One of the barriers for some musicians eyeing the platform has been how to get started broadcasting on Twitch: what software (and hardware) to use for example. Now Twitch is making that a little easier by launching its own dedicated software: Twitch Studio.

“From setting up your stream to building your community, we saw an opportunity to simplify things for streamers who are just getting started,” is how the company announced it, describing the new tool as “an all-in-one streaming app for new streamers that cuts down on the guesswork to setup a quality stream and makes it easier to engage with your community”.

For now, it’s only in beta with “limited features” for a group of streamers, although signups are being invited. If you work with artists who’ve been intrigued by Twitch but daunted by the thought of getting set up with the necessary tools, it may be worth a look. 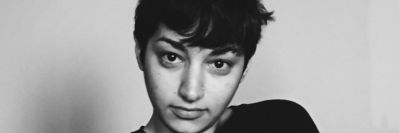 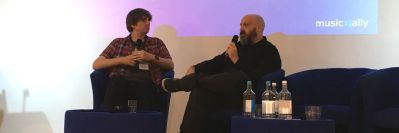 Dan Le Sac on what he learned from broadcasting on Twitch

Amazon's live-video platform Twitch is best known for its gaming communities, from creators streaming their play-sessions live to professional esports tournaments. But musicians have also used Twitch. One of them is British...
Read More

Endel made headlines earlier this year by announcing a distribution partnership with Warner Music Group to release albums created by its AI. Its music is thus now on various streaming services, although its AI-generated soundscapes...
© Copyright Music Ally All rights reserved 2020 - Website designed and maintained by