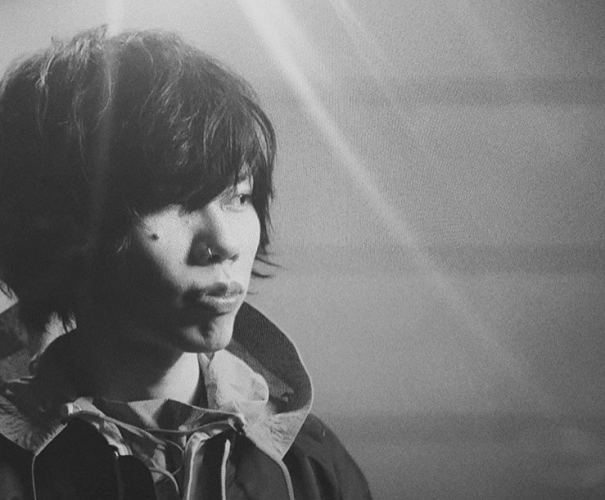 Four million subscribers may not sound like very much on YouTube  if you’re a gaming star like PewDiePie (98.9 million), or one of the top musicians on the platform like Justin Bieber (46.1 million) and Ed Sheeran (41.4 million). But in the context of the Japanese music industry, the fact that artist Kenshi Yonezu has reached nearly 4.1 million subscribers on YouTube is a noteworthy moment.

Billboard suggested that Yonezu’s channel is, by subscribers, “currently No. 1 among J-pop artists by a long shot”. That appears to be true, based on the subscriber counts of popular artists like Twice (2.2 million), AKB48 (2.4 million) and Nogizaka 46 (one million) – although it’s also true that some big artists’ music is released on YouTube through their labels’ channels: label Avex has 4.8 million subscribers, for example.

Anyway, Kenshi Yonezu is doing well, with his most popular video ‘Lemon’ having been watched more than 435m times on YouTube since its release in February 2018. As a guide to how his more recent videos have performed, ‘Spirits of the Sea’ has done 43m views since its release in late May 2019, while ‘Paprika’ has done 7.8m views this weekend after its release on Friday 9 August.

Why is Music Ally writing about a Japanese artist’s YouTube milestone? Well, YouTube is just as interesting in Japan as in other parts of the world, regarding its music impact. Japan is still seen in the west as a music market dominated by physical sales – no surprise, since physical accounted for 71.5% of the Japanese market in 2018 according to the IFPI’s stats.

That said, streaming revenues overtook download sales in Japan in 2018 for the first time, according to industry body the RIAJ. Meanwhile, research company ICT Research & Consulting claimed that Japan ended 2018 with 19.8 million music-streaming subscribers, even if 9.7 million of them were on free trials at the time – there’s more on that in our recent Japan country profile.

However, YouTube is also a power player in Japan. A survey published by industry body the RIAJ in April 2018 revealed that YouTube was the most popular way to listen to music: 61.6% of respondents said they used it, ahead of even physical CDs (54.6%). The same questions about whether this should be paying off more for artists and rightsholders exist in Japan as in the rest of the world: video streams generated $33.9m of trade revenues for the industry in 2018, just 1.3% of total recorded-music income.

Still, Yonezu’s milestone shows how domestically, Japanese artists are building their audiences on YouTube. Meanwhile, for those firms behind prominent J-Pop artists who’ve been watching the global breakthrough of K-Pop acts BTS and Blackpink, YouTube continues to look like the likeliest platform to help Japanese artists follow suit.

China has become an important market for Japanese artists and labels in recent years. Now streaming service NetEase Cloud Music is staking its claim to be the "platform of choice for fans of Japanese music" in China. It's...
Read More

Last month, Music Ally took part in the BPI and ERA's New Kids on the Block online event, looking at children's digital habits and what they mean for music. Research company Kids Insights produced a report for the event...
© Copyright Music Ally All rights reserved 2020 - Website designed and maintained by