SoundCloud is the latest music-streaming service using videos to teach artists how to use its platform. The company has launched a nine-part video series called SC101, which will also spawn some live events.

Unlike Spotify, which ropes in artists to present these kinds of videos, SoundCloud is sticking to its own staff as hosts, with each of the nine episodes focusing on a different topic, from profile development to track-tagging. More videos will follow later this year covering subjects like making money and distribution. That’s also when SoundCloud will hold a series of SC101 events around the world, to deliver its training in person. 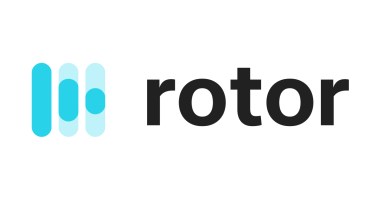 In an age where artists and their teams need a constant output of visual content for an increasing amount of releases on a growing number of platforms, Rotor has a clear value proposition. With the click of a button, and...
Read More

SoundCloud continues its firm pivot back towards creator tools and direct relationships with artists. The latest news is a slate of what the company is describing as “A&R partnerships” to “develop a...
Read More

SoundCloud is putting its team together under new CEO Michael Weissman, with its latest hire being Lauren Wirtzer-Seawood as chief content and marketing officer. We first encountered Wirtzer-Seawood in 2014 in her role...
© Copyright Music Ally All rights reserved 2021 - Website designed and maintained by