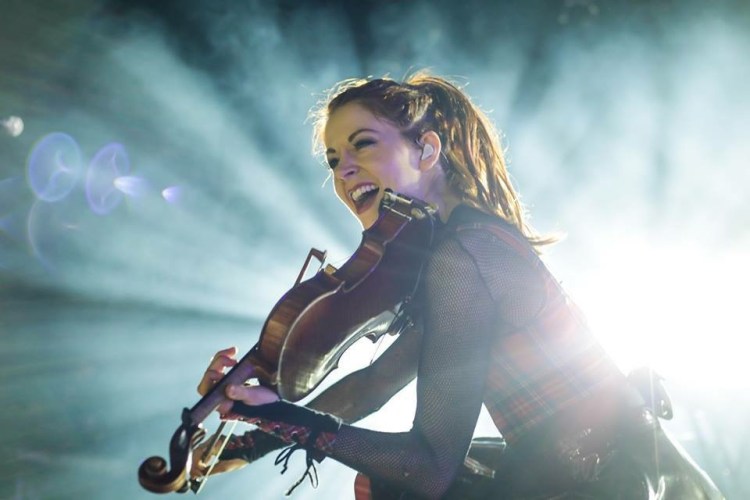 Music Ally was interested early in TheWaveVR: in 2016 it was one of the first wave of music-focused virtual-reality startups, and it had some good ideas about doing more than just filming concerts in 360 degrees. Since then it’s raised $2.5m in funding then another $6m, and worked with artists like The Glitch Mob to evolve its technology.

Now some news: the company has rebranded from TheWaveVR to simply Wave – a move that neatly swerves the prospect of the company being over-pigeonholed in VR, as technologies like augmented and mixed reality emerge. It’s also still working with artists: this week it announced plans for a live-streamed concert with artist Lindsey Stirling.

The gig will take place on 26 August (next Monday) with Stirling’s avatar performing the gig, with the promise of “direct, mysterious and surprise interactions” with fans during the event, as well as the option for those fans to buy exclusive merch based on the show’s visuals. Another key point, though: the gig won’t just be restricted to people with an HTC Vive or Oculus Rift headset who’ve downloaded the Wave app. The gig will also be streamed (albeit less interactively) through Stirling’s YouTube and Facebook presences, as well as Wave’s Twitch channel.

YouTube was famously Stirling’s lead platform and she has nearly 12 million subscribers there, so that alone could be a big boost for the audience. It’s a way, for Wave, of getting its experiences out beyond the still-niche community of VR-headset owners – the same motivation drove rival MelodyVR’s recent launch of a headset-less smartphone app, too. 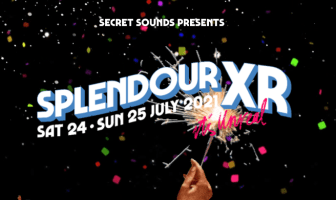 Music Ally’s team have been casting envious long-distance eyes at Australian festival Splendour In The Grass since 2017, when this YouTube video introduced us to the wonderful Confidence Man. This year, we’ll...
Read More 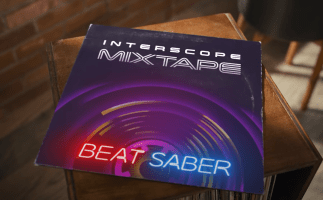 We’ve been writing about the music-licensing (and, indeed, music-selling) efforts of Facebook-owned VR music game Beat Saber for some time. By February this year the game had sold more than 4m copies, and 40m songs...
Read More 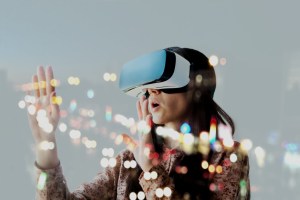 Law firm Reed Smith publishes its guide to the metaverse

“There can be no doubt that from a business perspective, the metaverse is now a critically important consideration and influence. People exist there and there is money to be had,” is how law firm Reed Smith introduces...
© Copyright Music Ally All rights reserved 2021 - Website designed and maintained by