What’s that? Taylor Swift has a new album out? You’d think someone in the media and/or streaming-service world would have told you, right? Just joking: ‘Lover’ is inescapable this week, with a full complement of DSP activations and media excitement for Swift’s first post-Big-Machine album.

One of the key planks in the promotional strategy was a live-streamed event on YouTube yesterday including a Q&A for fans and a performance, culminating in the premiere (or ‘Premiere’ since it was using that particular YouTube feature) of the video for the album’s title track ‘Lover’.

The video dropped at 5.30pm ET (that’s 10.30pm here in the UK), so how has it done? Just over 10 hours later at the time of writing, the video has 4.1m views. It seems BTS can rest easy that their official YouTube first-24-hours record of 74.6m views (or if you prefer, Badshah with his still-unconfirmed-officially 75m views) won’t be broken by ‘Lover’. Not that Swift will mind, with sales and streams of her new album all looking healthy.

Spotify’s public stats have yet to update to cover the immediate aftermath of the album’s release, but we’ll be keeping an eye out for any figures coming out from Spotify, Apple Music or YouTube early next week for the opening weekend.

Talking of Apple, another element in the promo campaign was unveiled yesterday: a lesson as part of the ‘Today at Apple’ educational series, which will let fans visit Apple Stores to learn how to remix Swift’s track ‘You Need to Calm Down’. “Get on the phone to Billy Ray Cyrus and Justin Bieber” is our advice, but what do we know… 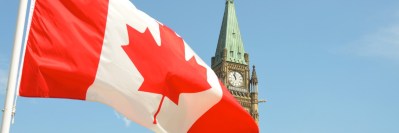 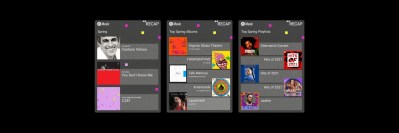