Report: TikTok is testing a native audience network for ads

If TikTok is going to pay sizeable royalties to music rightsholders at some point, it’s going to need sizeable revenues, with advertising likely to loom large. So, AdWeek’s report on the company’s plans should make interesting reading for the music industry.

“A trove of newly discovered developer documents reveal the platform has rolled out a native audience network for advertisers looking for a new avenue to reach the roughly 260 million collective TikTok-ers in China and Japan,” reported the ad-industry trade mag. “The network — similar to those in place for Facebook, LinkedIn and fellow short-form video giant Snapchat — lets advertisers target these users across a bevy of third-party apps, rather than just within the confines of TikTok.”

For now, this appears to be a test focusing on Japan and China, but with potential to expand it to other key markets: the US is mentioned by AdWeek, but India could be just as important given TikTok’s popularity there. One concern: the large (if un-officially quantified) percentage of TikTok’s user base who are children, which brings its own headaches with ad-targeting just as it does with other forms of data-retention. 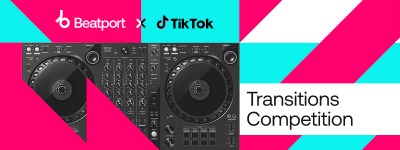 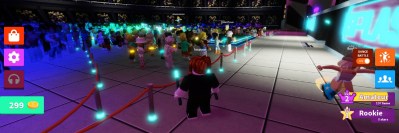 The fact that tens of millions of children love Roblox has been the engine for the gaming platform's growth, but as it looks to do more with music, that does present a challenge.
© Copyright Music Ally All rights reserved 2021 - Website designed and maintained by