One of the quirks of China’s music-streaming market has been the system of exclusive licensing deals: where a label will license its catalogue exclusively to one streaming firm, which will then sub-license it to its rivals. There has been talk for several months of the system being done away with at the behest of regulators.

Now Bloomberg is reporting that the dominant player in the market, Tencent Music, is facing particular scrutiny from China’s State Administration of Market Regulation. That report alone was enough to send the company’s shares down by 6.8%. The article also has some detail on the landscape for these deals.

“Tencent Music pays fees that are unreasonably high and passes along much of those costs to its competitors, people familiar with the matter said. Licensing songs from Tencent Music for use in China can be twice as expensive compared to when licensing directly from major labels for the rest of the world, said one of the people…”

China was the seventh biggest recorded-music market in the world last year, and the fourth biggest for streaming revenues, according to the IFPI. Yet to what extent are those numbers are based on “unreasonably high” advances under a system that regulators are looking to crack down on? 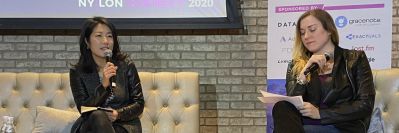 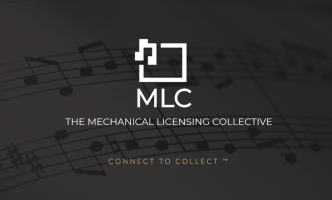 The US Mechanical Licensing Collective (MLC) has appointed its first CEO. Kris Ahrend is a former executive at Warner Music, Rhino Entertainment and Sony BMG, who got the job after a months-long selection process. He’ll...
Read More

BMG has announced a licensing deal with Swedish sampling service Tracklib, becoming the latest music company to make some of its catalogue available on the platform. BMG said that it will provide “a selection of quality...
© Copyright Music Ally All rights reserved 2020 - Website designed and maintained by