Hot on the heels of Björk releasing her new virtual-reality album, there’s a new VR experience for Daft Punk’s classic track ‘One More Time’. However, in this case, it isn’t an official release by the band.

‘Interstella VR’ has been produced as a fan project by Australian developer Jake Donaldson and a small team of collaborators as a showcase for the potential he sees in music VR experiences. It’s been built for HTC’s Vive VR headset, but Donaldson says it’ll also work with the Oculus Rift and Windows Mixed Reality devices.

He’s also published a video of the app in action, which puts the fan into the middle of an animated live performance of the song – it’s most reminiscent to us of the app Wave (formerly TheWaveVR), and looks pretty fun for fans.

The risk for this kind of fan project is that an artist or label could take umbrage, but then again, they could recognise the potential and – if not make it an official project, at least endorse it.

Anyway, it’s a good showcase for Donaldson and his team’s talents, so we suspect they may be getting calls about other potential music projects on the back of this. 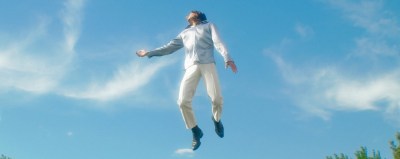 Imagine if 2D was four times better, or if 3D was, ahem, 2.67 times better. That'll be 8D! And it's 8D that Finnish artist Artem, who's signed to Warner Music, is exploring with his new music video. We should stress, 8D...
Read More 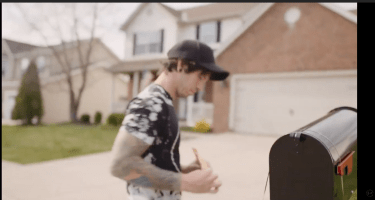 Last week, we covered Twenty One Pilots’ scavenger hunt to promote their new single, ‘Level Of Concern’, which got fans to track down codes hidden online to unlock content. Which they did much faster than expected. "We...
© Copyright Music Ally All rights reserved 2020 - Website designed and maintained by