A birthday we almost forgot about: Vevo is 10 years old this year. The music-videos firm has published a few new stats to celebrate the performance of the 400k-plus videos in its catalogue.

Vevo says that its catalogue is currently averaging more than 800m views a day, rising to near-1bn on the weekends. It also says that it has seen a 300% growth in daily views over the past five years.

That period, of course, includes the moment in May 2018 when Vevo decided to ‘phase out’ its owned-and-operated services – its website and mobile app – in favour of working purely through distribution partners. YouTube remains the most prominent, but Vevo now also makes its catalogue available through Amazon, Apple, Roku, Sky, Virgin Media and Viewd.

It’s planning a big birthday celebration in New York next month, along with a list of the most-watched videos from its first decade.

One point on those new statistics: if Vevo is averaging more than 800m daily views, that’s roughly 24bn-26bn a month (depending how you factor in the weekend-highs).

Back in January 2018, Vevo said it was generating 25bn monthly views by the end of 2017. So, while the ‘300% growth in the last five years’ stat holds true, there may be a question about whether that growth has stalled in the last two years. 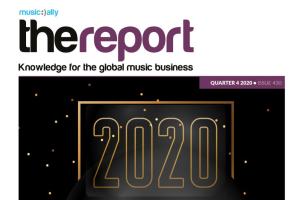 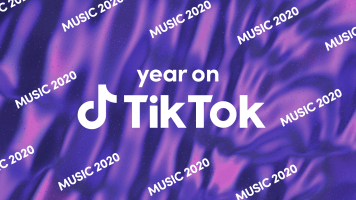 Christmas is coming, and TikTok looks increasingly likely to make it through the festive season without being sold or shut down in the US. And yes, we know that writing that sentence all but guarantees one of those two things...
Read More