With Amazon’s blizzard of new-product announcements, not to mention the political ructions going on in the US, Facebook’s Oculus division’s OC6 developer conference might have struggled for attention. It’s well worth reading up on the announcements made at the show though: it’s an excellent snapshot of Facebook’s continued ambitions for virtual AND augmented reality technology.

Start with Facebook Horizon, described as a “new social VR world” for the various Oculus headsets, which will launch in 2020. “Starting with a bustling town square where people will meet and mingle, the Horizon experience then expands to an interconnected world where people can explore new places, play games, build communities, and even create their own new experiences,” explained Oculus’ blog post.

It’s Second Life meets Roblox, you could say, with its ‘World Builder’ tools for building stuff without coding experience. It’ll replace the existing Oculus Rooms and Facebook Spaces. There’s also a new tool for video creators called Oculus Media Studio, which will help them “upload and publish content directly to VR, distribute it outside of VR, manage their immersive asset libraries, and get analytics to see how their content performs”. It could be interesting for music-video content.

In his speech at OC6, Facebook CEO Mark Zuckerberg announced that the Oculus Store has generated more than $100m of revenue, including $20m for games and apps sold in the last four months for its Oculus Quest headset.

Meanwhile, the conferences ‘one more thing’ moment was a big ‘We are building AR glasses’ slide on-stage. Facebook’s augmented-reality spectacles will work with something called LiveMaps – “a shared virtual map” overlaid on the real world. “LiveMaps will one day allow you to search and share real-time information about the physical world. This will enable a powerful assistant to bring you personalized information tied to where you are, instantaneously. It will also give you an overlay that will allow you to anchor virtual content in the real world,” explained another blog post. 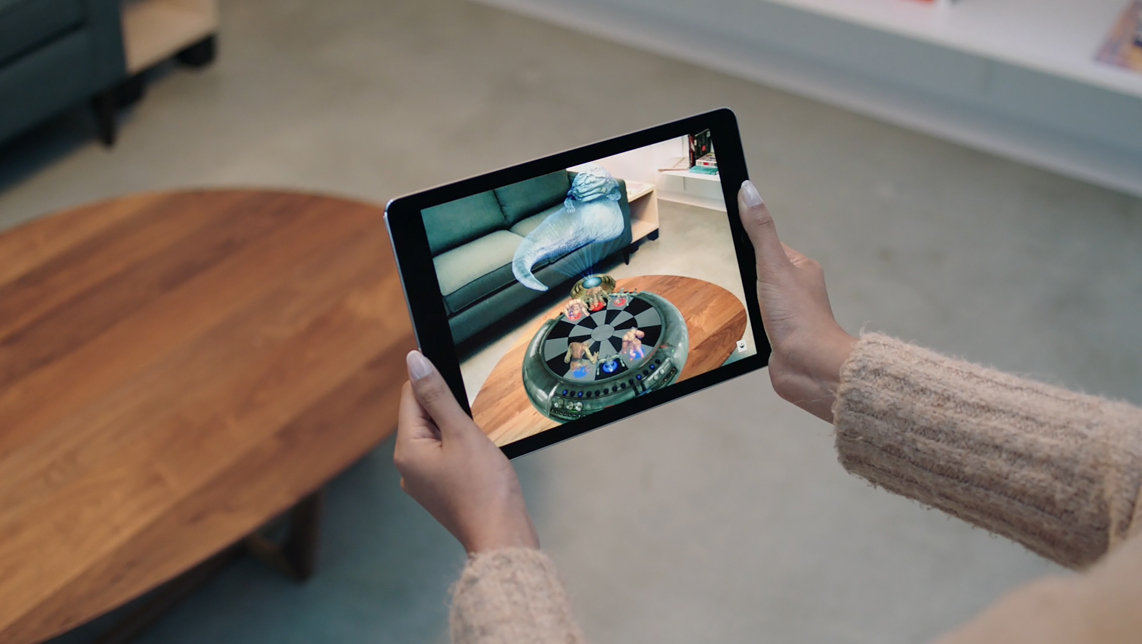 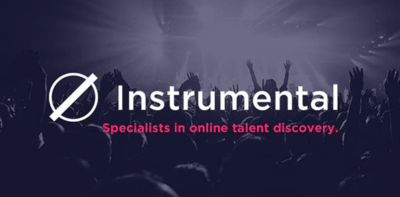 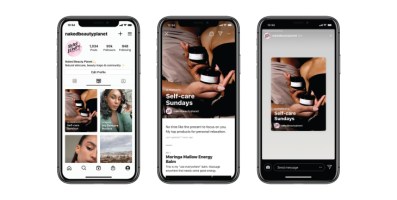 Has it really taken this long for Twitter to copy the ‘stories’ format from, well, every other social app? It has. The company’s test of ‘fleets’, which was announced earlier this year, is now becoming...
© Copyright Music Ally All rights reserved 2020 - Website designed and maintained by