We try not to get too political here at Music Ally, given our broad church of readers, but at the time of writing the prospect of a ‘no deal’ Brexit with the UK crashing out of the European Union at the end of October looks more likely than ever. That prospect is seriously worrying the British music industry too, particularly for the impact it might have on UK artists wanting to tour in Europe.

The Guardian has been talking to industry bodies about their concerns. “Most artists operate on tiny margins and the prospect of extra cost and bureaucracy would kill their ability to tour, develop their talent and build their fanbase,” said UK Music boss Michael Dugher, adding that some British artists are already cancelling European tours due to the uncertainties of what red tape and costs might await them in the event of a no-deal Brexit. “It is also alarming that UK artists travelling to Europe will have to pre-pay import duty and VAT on all merchandise they bring on tour with them in the event of a no-deal, added Paul Reed, CEO of the Association of Independent Festivals. “For the government, there seems to be an overemphasis on large-scale events for no-deal planning, but this will all have an impact at grassroots level.” There’s plenty more detail in the piece. 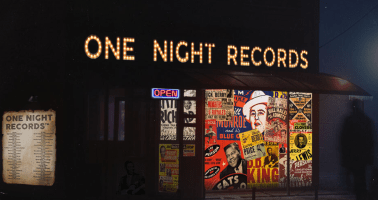 Livestreams are plugging some of the gap left by the shutdown of live concerts, but people are already looking ahead to what those physical gigs might be like as the lockdown eases. One Night Records is the latest idea....
Read More 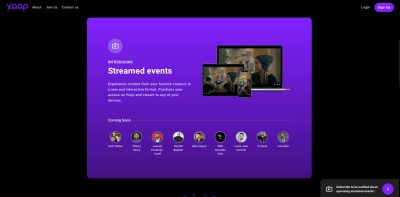 2020 is increasingly looking like a washout for music festivals, with even those postponed to autumn now looking extremely dicey given that large public events are expected to be one of the last things to return post Covid-19. However,...
© Copyright Music Ally All rights reserved 2020 - Website designed and maintained by