REM’s Michael Stipe released his debut solo single this weekend, but you won’t find ‘Your Capricious Soul’ on any of the major streaming or download services yet. For now, the track is exclusively available from Stipe’s own website as a $0.77 download, although fans can choose to set their own price as a donation, not to Stipe, but to climate-emergency activism campaign Extinction Rebellion.

Anyone who donates gets a master-quality audio download; the accompanying music video; a ‘lyric document’ created by Stipe; a print-ready poster; stencil and animated flip-book portrait. If fans prefer not to donate, they can download just the song for free.

“Extinction Rebellion gave me the incentive to push the release and not wait,” said Stipe in a statement. Fender executive (and longtime digital associate of REM) Ethan Kaplan highlighted the strategy in a tweet. “Lost in the fact that Michael Stipe released a new single yesterday is that he launched his single completely off any normal music platforms (YouTube, Apple, Spotify, Deezer, Google). And it worked,” he wrote. “Fair trade music… it’s a thing.” But given the ‘currently available exclusively’ phrase in the song’s announcement, it seems likely to come to those services at some point. 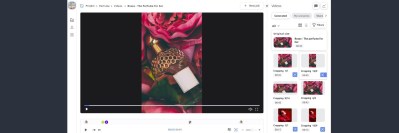 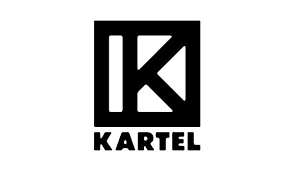 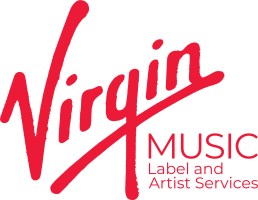