Lawsuits against Megaupload on hold until next April, possibly longer 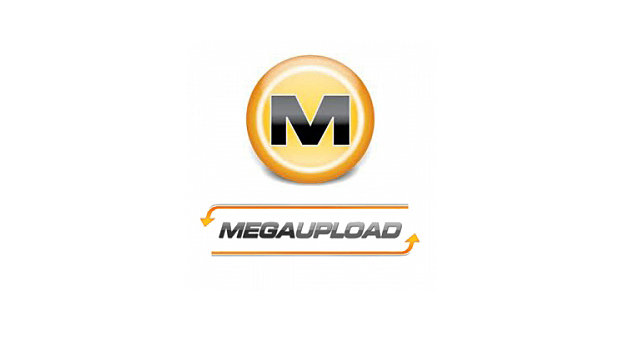 The lawsuit against Megaupload and its flamboyant public face Kim Dotcom has been rumbling on for years. Since 2012, in fact, when his mansion in New Zealand was raided by 72 police officers. The resulting court action was “the largest copyright infringement case the U.S. Government had ever launched”, according to TorrentFreak. But it is far, far from being resolved as it is all terribly convoluted, including protracted extradition proceedings against Dotcom.

The latest twist (read: delay) is that a Virginia federal court has approved Megaupload’s request to keep the civil lawsuits filed by the RIAA and MPAA on hold until 2020. “Earlier this year Megaupload founder Kim Dotcom predicted that he will lose his extradition battle at the Supreme Court,” says TorrentFreak.

“That’s not going to be the end of the line though. Using all legal options available, it might take more than five years before the extradition saga ends.” Amid this stalemate/inertia, Dotcom is keeping himself busy.

There is his new project – K.im (previously dubbed Megaupload 2) – where he is the founder/evangelist rather than having an official role and there is a planned token sale to get K.im off the ground. It is expected to launch in Q3 2020, with TorrentFreak sassily suggesting that “the RIAA and MPAA lawsuits will still be pending” then.

Cloudflare is the technology company that helps a range of websites fend off security threats and speed up people’s access to their content. It’s also controversial though, because some of those clients are piracy sites....
Read More

The IIPA (International Intellectual Property Alliance) is a coalition of a number of US trade associations – including, on the music side, the RIAA and NMPA. According to TorrentFreak, it is lobbying to have South Africa...
Read More

The US Federal Trade Commission (FTC) appears to be preparing for another crackdown on shady influencer marketing. Commissioner Rohit Chopra has published a statement that suggests the current regulations there need to...
© Copyright Music Ally All rights reserved 2020 - Website designed and maintained by