Collecting societies getting together to form licensing and processing ‘hubs’ is a familiar trend. In Europe, there’s already ICE (set up by PRS for Music, GEMA and STIM) and Armonia Online (originally founded by Sacem, SIAE and SGAE, with others joining since). Now meet the Polaris Hub, which is a collaboration between three Nordic collecting societies: Koda in Denmark, Teosto in Finland and Tono in Norway.

Led by Åsa Carild, formerly of STIM and ICE, the new hub will “facilitate reporting, and revenue collection and distribution collaborating with NMP (Network Music Partners) as well as acting on behalf of Koda, Teosto and TONO in all multi-territorial online negotiations”.

Alongside the news, the Polaris Hub announced a licensing agreement with Facebook, covering the three societies’ repertoire as well as that of Icelandic society Stef.

As with other such deals, the agreement covers songs represented by the societies to be used for user-generated content on Facebook, including Instagram, Oculus and Messenger. 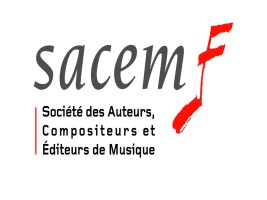 Covid-19 vaccines may be starting to roll out, but there are still a tough few months (at least) for artists and songwriters ahead. Not just because concerts aren’t up and running again in any countries, but also because...
Read More 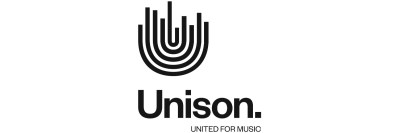 Spanish company Unison has been admitted to collecting societies body Cisac as a 'rights management entity' (RME) - only the second company to do this. The news means Unison will get access to the tools that Cisac's...
Read More

Canadian collecting society Socan has published its financial results for 2019. Its collections grew by 8.2% to $405.6m, including a 37.6% increase for its digital collections to $86m. However, distributions to its members...
© Copyright Music Ally All rights reserved 2021 - Website designed and maintained by