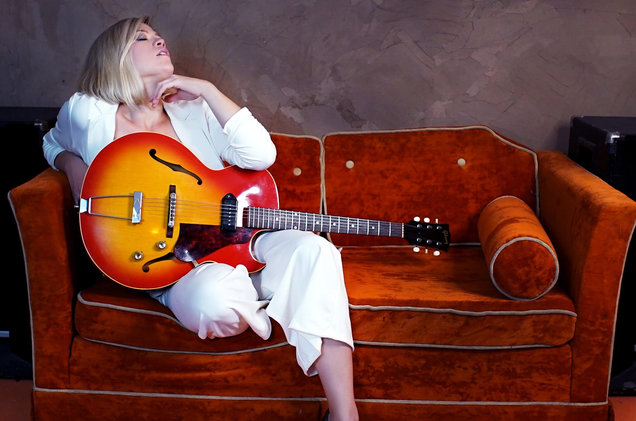 Longley’s new record is ‘Funeral For My Past, which she finished a year ago and handed over to her label (Concord, according to Billboard). “The label was in transition & I got lost in the shuffle. This album will not get the attention it deserves at the label. I’ve decided to take the music into my own hands. I am going independent!” wrote Longley in her Kickstarter pitch. “In order to release my new record, Funeral For My Past, I have to first buy it back from the record label. If we raise $45,000, you’ll be the first to hear it.”

With just over a day to go, Longley’s campaign has already raised more than $125,000, far surpassing the original goal. Longley is already making plans for the extra cash: music videos, a vinyl release, merchandise and a concert streamed online for the 1,100-plus fans who’ve chipped in. 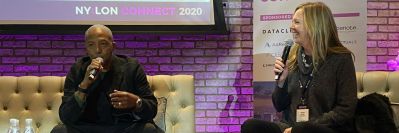 The evolution of labels: ‘What’s your value proposition?’

“Labels who call themselves labels? That’s like dinosaur shit to me! It’s what’s your value proposition? What’s my value proposition? Can one plus one equal 10? As long as I can say to somebody that you and I together...
Read More

Midem’s Artist Accelerator has been a popular addition to the music-industry conference over the last five years: choosing a group of emerging artists each year for a programme of mentorship and networking, as well as live...
Read More

Deezer is adding a selection of DJ mixes to its streaming service, with Michael Mayer, Modeselektor, Mark Knight, Wil Saul, Sultan + Shepard and Makoto among the DJs taking part, with the first mixes launching on 30 December....
© Copyright Music Ally All rights reserved 2020 - Website designed and maintained by