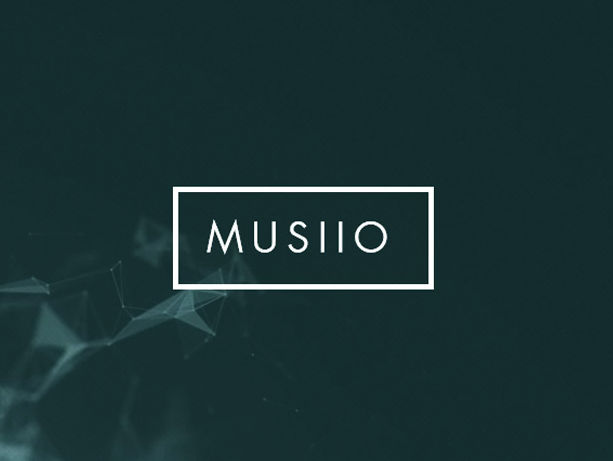 Startup Musiio has revealed its latest partnership for its AI-powered catalogue-tagging technology. It’s working with production-music firm Overcoast – its eleventh music-industry customer – to help the company analyse its catalogue of music and tag it correctly.

“Catalogue management becomes increasingly hard as companies grow their libraries, and we are no exception. Manually tagging tracks becomes tedious at scale, and is prone to listener fatigue,” is how Overcoast’s partner and head of production Colin Beckett described the rationale for the deal. “Having Musiio use AI to tag the Overcoast catalogue and get all our metadata up to speed, including BPM, key, genres, moods, instruments, and vocals for each track gets us closer to where we want to be as a business, an efficient and reliable company known for speed and quality.”

The news comes shortly after Musiio announced a deal with another production library, Audio Network, in a year that has seen the company pitch both at Midemlab and NY:LON Connect, following a $1m seed-funding round in February.

Is this the moment where investment starts pouring in to AI-generated music in significant quantities. US firm Aimi has raised $20m from its Series B round.
© Copyright Music Ally All rights reserved 2021 - Website designed and maintained by