Liberty Media boss: ‘Music is somewhat of a commodity…’

Liberty Media is the company that owns a majority stake in satellite-radio firm SiriusXM – and thus Pandora – alongside various other assets (Formula One racing included).

In its latest financial earnings call, CEO Greg Maffei had some things to say about podcasts and the wider audio sector, in response to an analyst’s question. “Podcasts are a great example of how audio content continues to expand… The audio day between AirPods and Alexis and other kinds of distribution devices is only expanding and is well under-tapped both in monetisation and in time,” he said.

Music Ally readers with a sensitive disposition may prefer to stop reading now… “When you think about how to differentiate that audio day, you moved from a world of music, which is somewhat of a commodity. It’s table stakes, everybody’s got to have it to a world, where things like podcasts are an example of exclusive.” Maffei went on to suggest that while the costs of podcasts are rising “it’s still far less cost per hour than what you get in video” 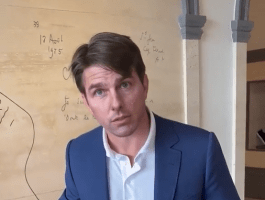 Have you seen Tom Cruise’s new TikTok account? He’s doing magic tricks, playing golf and falling over in shops, entertainingly enough to have racked up more than 338,000 followers and a million likes. The twist,...
Read More

Are your tweets – or perhaps more relevantly, those of your artists – worth paying for? Soon you might be able to find out. Twitter has announced plans for a feature called ‘Super Follows’, which will enable...
Read More 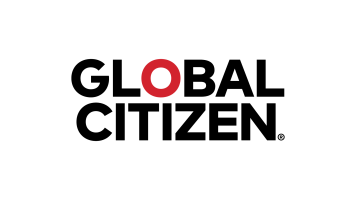 Global Citizen reveals its ‘recovery plan for the world’

This isn’t a music story, specifically, but there are some high-profile musicians involved. Global Citizen is the organisation behind several high-profile livestreamed music events last year, as part of its wider mission...
© Copyright Music Ally All rights reserved 2021 - Website designed and maintained by