Classical-focused streaming services like Idagio and Primephonic have made the flaws in the way the big mainstream DSPs deal with classical music one of their key selling points. However, it’s possible for third parties to build experiences on top of Spotify and Apple Music to make them better at classical.

German startup Grammofy did that using Spotify’s API in July 2018, and now there’s an equivalent for Apple Music. It’s called Concertino, and it has launched as a website, with an iOS app to follow. Listeners sign in with their Apple Music accounts.

“Like most platforms, Apple Music was designed for popular music, based on singers, albums and, specially, tracks. Classical music demands a very different approach: it is based on composers, works, performers (a plenty of them) and movements,” explained its developer to 9 to 5 Mac. “Concertino brings the complex structure of classical music to Apple Music. It combines composers and works info from the Open Opus library with automated analysis of the Apple Music metadata.”

The site is free to use, so a future business model is unclear, but it certainly looks like a useful layer for classical fans to dig in to Apple Music’s catalogue.

Update: Adriano Brandão from Concertino’s creator, Open Opus, got in touch with some more information. It uses Open Opus’ free, open classical-music metadata API, like its sister project Concertmaster, which uses Spotify. Also, there is no business model: Open Opus is a non-profit, and its three projects are free and open source for anyone to use – including to create their own software based on them. 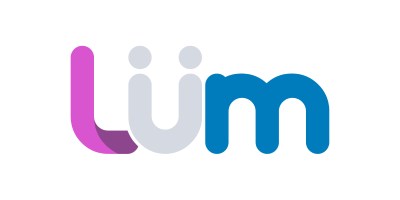 US startup Lüm launched a music discovery app in July 2019: the latest attempt at a smartphone app to help music fans find new artists to listen to. The company has since closed a $1.4m seed funding round, and says that...
© Copyright Music Ally All rights reserved 2020 - Website designed and maintained by