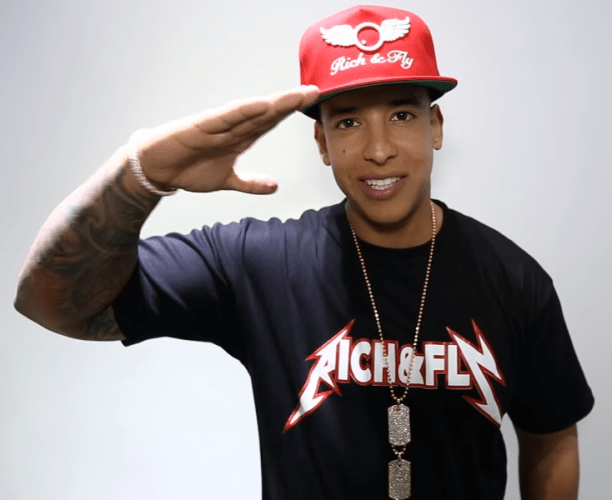 Step back and consider this sentence for a minute, from a Billboard news story: “YouTube unveiled its year-end stats on Tuesday (Nov. 19)”. The nineteenth of November, with 11.5% of the year still to go. Maybe it’s some kind of nefarious anti-Mariah plot. Anyway, year-end stats it is, and there is at least the continuation of an interesting trend to report: the popularity of Latin American music on YouTube.

Seven of the top 10 music videos on the platform this year are by Latin artists, led by Daddy Yankee and Snow’s ‘Con Calma’. In fact, Latin tracks took a clean sweep of the top five places in YouTube’s chart, followed by Shawn Mendes and Camila Cabello’s ‘Señorita’ in sixth spot. Blackpink, Billie Eilish and Ariana Grande also make the top 10, along with another Latin artist, Maluma.

Top-ranked ‘Con Calma’ has racked up 1.58bn views of its official video since its release on 23 January. 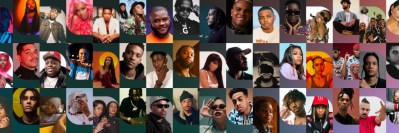