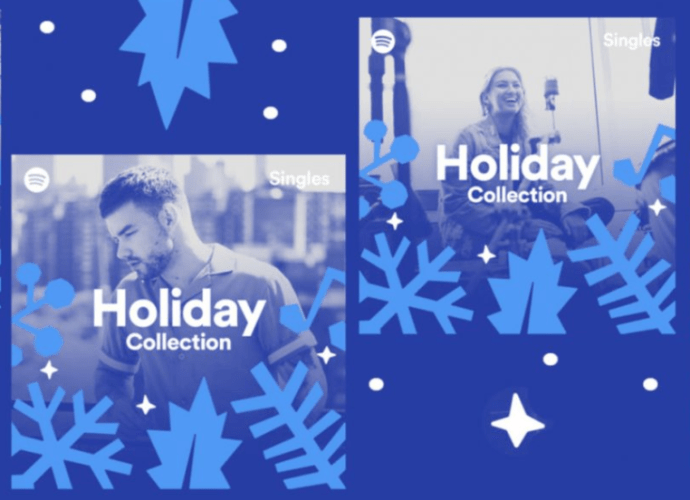 It’s that time of year again, when artists eye Mariah Carey’s annual Christmas royalties-boom with envy, and hope to follow suit with their own original festive songs – and cover versions of classics. But music-streaming services are also on the Christmas bandwagon: Amazon’s program for commissioning new Christmas songs is well known, but Spotify has also gone down this road. Its latest crop was unveiled over the weekend: 13 new tracks for its ‘Spotify Singles: Christmas Collection’ playlist.

Former One Direction star Liam Payne is the biggest name, covering Dean Martin’s ‘Let it Snow! Let it Snow! Let it Snow!’. Tori Kelly, The Lumineers and Adam Lambert are among the other artists taking part. What’s also interesting is Spotify paying attention to some of its most-engaged markets around the world. Mexican group Reik are another new addition to the playlist with their version of ‘Noche de Paz’ (Silent Night, in Spanish). Meanwhile in the Philippines, where ‘original Pilipino music’ (OPM) is hugely popular on Spotify, the streaming service has commissioned veteran artist Jose Mari Chan to re-record his 1990 hit ‘A Perfect Christmas’ with a group of current artists including Ben&Ben, December Avenue, I Belong to the Zoo, Julie Anne San Jose and Moira Dela Torre. 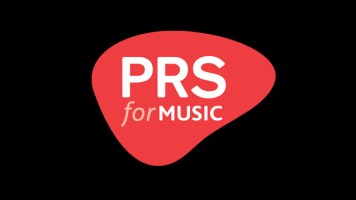 British collecting society PRS for Music teamed up with Spotify for a three-day songwriting camp called Who We Be Songwriting Sessions, using the brand of the streaming service’s popular playlist. Now they’ve released...
Read More

Good news for cats, dogs, hamsters, birds and iguanas this morning, but less so for stick insects, micro pigs and goats. Spotify’s latest algorithmically-generated playlist is aimed at pets, but only those in the first...
© Copyright Music Ally All rights reserved 2020 - Website designed and maintained by