Music-publishing body ICMP has just held its latest board meeting, in Mumbai, as part of a week-long delegation to India to hold talks with the government, music-industry entities and media in the country.

“We came to India because it’s a promising market – currently the 15th largest in the world. However, we also need to release the handbrake on its potential for growth,” said chairman Chris Butler. “Our job is one of problem-solving for music publishers and our governmental meetings have travelled significant further distance down that road.”

India was indeed the 15th largest market for recorded-music revenues in 2018, according to the IFPI, having grown by 24.5% to a trade value of $156.1m that year. However, in collecting-societies body CISAC’s recent annual report, India only ranked 47th globally in 2018 for music collections on that side of the industry: 27.5% growth to €5.6m.

ICMP’s director-general John Phelan outlined the opportunities and challenges in India for publishers. “Streaming is dominant, there are 800 million smartphones, 450 million people younger than 26, there’s the lowest mobile data retail prices and our companies have worked against piracy by bundling DSPs with telco subscriptions,” he said. “However, it’s a music market currently characterised as much by obstacles as opportunities. Serious roadblocks need surmounting. Several large DSPs have launched while illegitimately claiming a statutory license. India’s radio and TV networks have much progress to make in terms of taking fair licenses for use of broadcast music. At 60 years, ’term’ falls far short of almost every country worldwide. There is a ‘Value Gap’ problem which needs clarification and 76% of Indians say they use pirate music sources.” 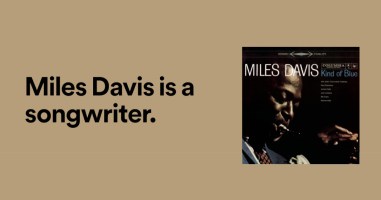 Spotify's head of songwriter and publishing relations Jules Parker says that the streaming service's addition of songwriter credits had a knock-on effect for labels and distributors. "Since we began publicly displaying...
Read More 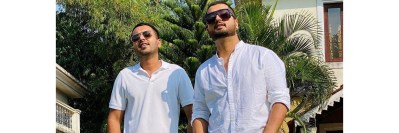