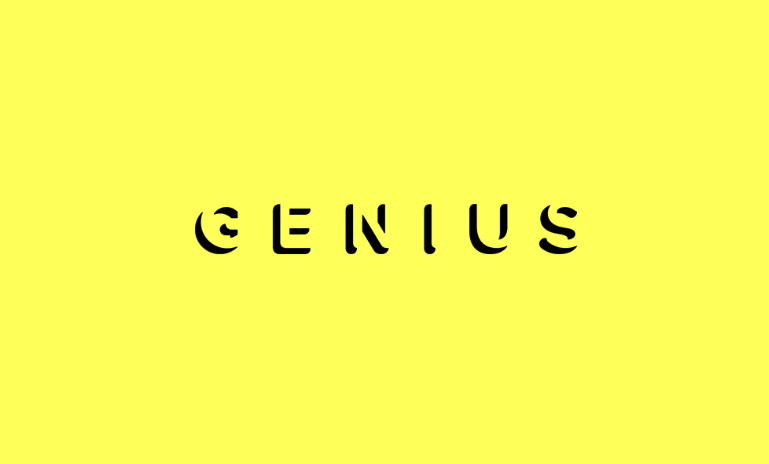 The dispute between music-lyrics site Genius and Google may yet end up in court: the former is suing the latter plus its partner LyricFind for $50m. This all relates to Genius’ accusation in June that Google was serving up some lyrics in its ‘OneBox’ search results that had been lifted from Genius – detected by the latter using alternating straight and curved apostrophes in its transcriptions, spelling out ‘red handed’ in Morse code.

It quickly emerged that LyricFind was the source for Google’s lyrics, with that company claiming that “the scale of Genius’ claims is minuscule and clearly not systemic”. Meanwhile, Google clapped back at music publishers (who “often don’t have digital copies of the lyrics text”) while making it clear that it had asked LyricFind to investigate.

Six months on, the dispute is now a fully-fledged lawsuit, with Genius targeting both Google and LyricFind, claiming that the companies “continue to exploit content misappropriated from Genius’s website while apparently attempting to conceal that misappropriation”. The filing offers a blow-by-blow account of how Genius set about proving that its lyrics were being served up by Google, and what happened after it went public with its claims.

There’s also some interesting data on the impact that Genius claims Google’s ‘OneBox’ has on its traffic. Genius says that Selena Gomez’s ‘Lose You To Love Me’ generated 600k views on its website on 23 October alone (the day of its release), with Genius the first organic search result on Google for ‘lose you to love me lyrics’ until 3 November, generating a 75% click-through rate. Then Google added a OneBox for the track, showing its lyrics above search results, which Genius says dropped its click-through rate from 75% to 5%.

So, this is not just a lawsuit about whether lyrics have been misappropriated or not: it’s also bringing in anti-competition issues (“Genius is placed at an unfair competitive disadvantage in the market for the licensing and display of lyrics…”) to spice things up. We’ll be following the progress of the lawsuit closely, including any updated responses from Google and LyricFind beyond their blog posts earlier in the year (which you can read here and here). 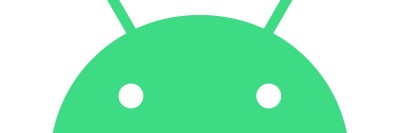 Apple has soaked up much of the criticism (and lawsuits / regulatory scrutiny) over its approach to app-store billing, but Google is no bystander.
Read More 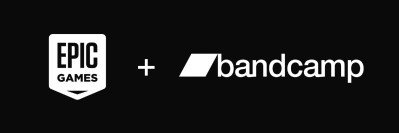 If you'd told us that Bandcamp's acquisition by Epic Games would lead to an argument with a tech giant, our money would have been on Apple.
Read More 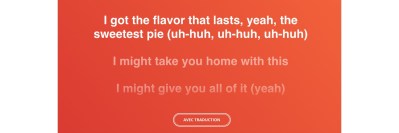 Real-time lyrics are increasingly standard across the major streaming services, but Deezer is hoping to steal a march on its rivals by also offering translated lyrics.