Every so often, we end up in a conversation about how to make conference panel-sessions more interesting. British indie body AIM has an idea: get rid of them entirely. Its AIM Connected conference will take place on 4 February in London, and it will be panel-less. Instead, the event will focus on “a series of quick-fire ‘Strong Opinions’, plus case-studies from independent success stories, practical workshops and speed networking sessions with the UK’s leading music business experts”.

Tickets are available now for members and non-members alike, with sessions confirmed from Scruff of the Neck (which won Best Small Label at AIM’s awards this year) along with Deezer, Bandcamp, Leaf Grow and PPL. More speakers will be announced in the coming weeks.

European independent body Impala has published its latest recommendations to help the music industry bounce back from Covid-19 and the live-music lockdown. “With a certain level of support fatigue setting in, Impala...
Read More 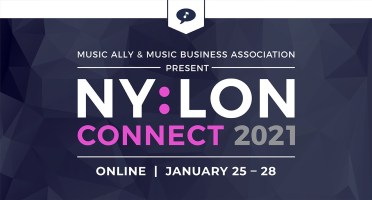